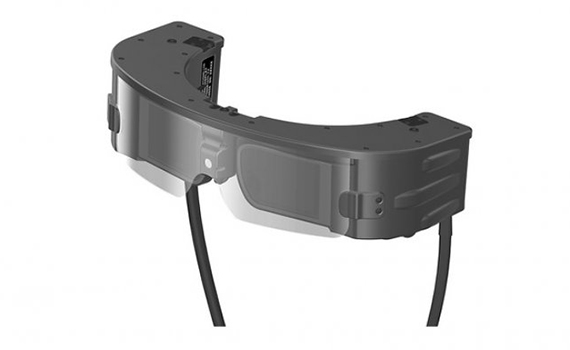 British defense company BAE Systems has unveiled a prototype of a new lightweight augmented reality headset (AR) the size of a pair of glasses, the development of which began in 2017. The novelty is intended for the needs of the army.

In the initial version, the headset display was monochrome, but now it has become full-color, more compact, lightweight and balanced in weight, which makes it much more comfortable for prolonged use.

Since the AR glasses are made in accordance with army standards, they are designed for use in aggressive environments and can be worn with a helmet. The headset has a 40 x 30 degree field of view, as well as an increased focal length of the display to relieve stress from the user's eyes. In addition, it supports the operation of systems of "transparent" armor, allowing the operator to "see" through the skin of the combat vehicle.

According to BAE experts, AR-glasses have a bright display, the characters on which are clearly distinguishable in the sun. The glasses are very compact, which, for example, enables ship officers to navigate the ship and at the same time control its work. It provides an accurate display of superimposed information, thanks to an improved head tracking system.

BAE Systems considers the current version of the glasses to be the last test model before launching into mass production.