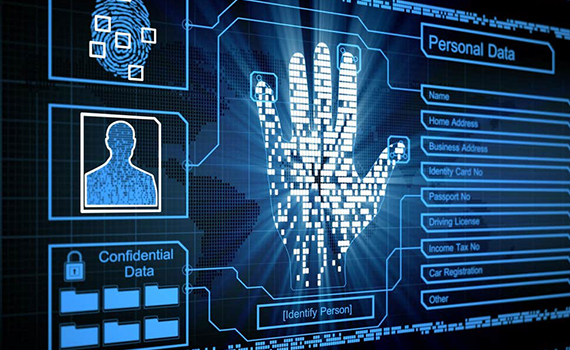 Amazon is testing a payment system, code-named “Orville,” which allows you to make purchases using a user’s identification by hand.

According to the resource of the New York Post, testing is carried out in the New York offices of the Internet company, where the new system is installed on several vending machines for the sale of chips, carbonated drinks and chargers for phones.

Amazon intends to install scanners in the Whole Foods supermarket chain by the beginning of next year, the resource said citing sources informed of the company's plans.

Unlike most biometric systems that require you to touch your finger on the surface of the scanner, Amazon technology does not seem to require the physical touch of any reader. Instead, it uses computer vision and depth geometry to scan hands of customers, checking with Amazon Prime account details, before withdrawing funds from a bank card.

Scanner recognition accuracy is within one ten thousandth of 1%, but Amazon intends to increase it to one millionth of a percent.