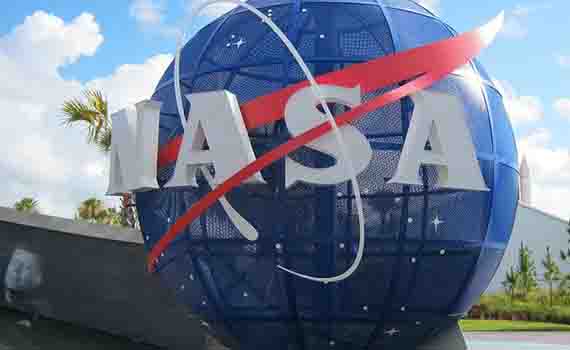 The NASA aerospace agency is associated with space and distant planets, but the agency is not only engaged in the "exploration" of our galaxy.

Main characteristics. Its computing power can theoretically reach 3.69 petaflops: 46,080 cores and 1,150 computing nodes are responsible for such performance. The device is based on the scalable cluster system VPI SGI 8600 based on Intel Xeon processors of the second generation, which communicate with the high-speed switched network InfiniBand. The total volume of drives is 221 TB.

Energy efficiency. The modular design used by Aitken requires less power, making the supercomputer one of the greenest in its class. Its concept was borrowed from the Electra prototype, created in 2016.

According to NASA reports, the use of energy-efficient power modules and cooling systems saved 2 GW / h of electricity and more than 11.35 million liters of water in the last fiscal year.

Main tasks. Access to the supercomputer will receive more than 1,500 scientists and engineers. He will help them in implementing projects, including, for example, simulations for a detailed study of the Sun.

However, the main task of Aitken, of course, will be the simulation of the lunar mission Artemis, scheduled for 2024. All its computing power will be used to calculate options for entering the atmosphere and landing a spacecraft.