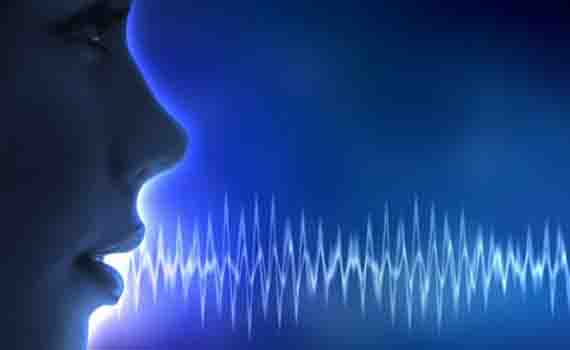 Cybersecurity experts have been able to capture an unusual case of the use of artificial intelligence in a fraudulent scheme. This is the case when the attackers used an AI system that mimics the voice of the director of the company, requiring employees to transfer € 220,000, which is approximately equal to $ 243,000.

Fraudsters used commercial voice-generating software to impersonate the director of a German company with a UK energy subsidiary. The head of the British company thought that he was talking with his boss, demanding that a large sum of money be transferred.

The name of the company was not disclosed, but the message said that when dealing with scammers, the head of the British unit did not notice any catch, because the voice at the other end of the line was very similar to the voice of the chief. Attackers skillfully imitated the voice, manner of communication and retained a light German accent, which made it possible to achieve maximum similarity.

The money was transferred to one of the Hungarian suppliers of the company. After that, the scammers called the director again, demanding another urgent money transfer. However, this time the director of the British company suspected something was wrong and refused to transfer money.

It was later established that the money sent to Hungary was transferred to Mexico and some other countries. An incident is currently under investigation, so the name of the company and other parties involved are kept secret. It is known that the company had insurance that covered the losses incurred. Experts note that a similar case of fraud using a voice generator based on an AI system was recorded for the first time.