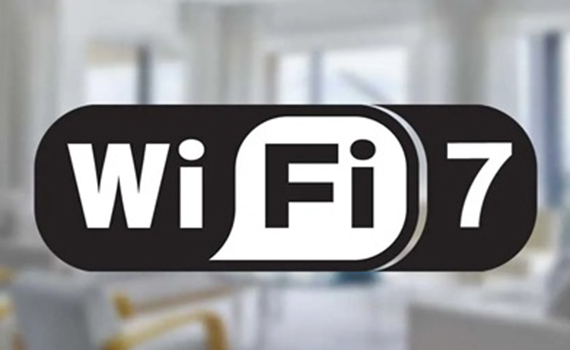 Manufacturers of smartphones and laptops have already begun to implement the Wi-Fi 6 wireless network standard, announced in October last year. But Qualcomm is already actively working on the seventh generation of the standard. It promises a record data transfer rate.

At the end of last year, the Wi-Fi Alliance decided to abandon the use of designs like 802.11ax (Wi-Fi 6, by the way, is hidden under this name), replacing them with more understandable single digits. In addition to the best Wi-Fi 6 performance in high-density networks, this standard has a maximum transfer speed of up to 11 Gb / s.

But Qualcomm does not stand still and is already actively working on the next generation of Wi-Fi. Under the "seven" will be hiding the standard 802.11be. The peak speed that he promises will reach an impressive 30 Gb / s. Judging by the statements of the representatives of the chip maker, the new technology will be ready for mass implementation no earlier than 2024.

Of the key benefits known today about Wi-Fi 7, it is worth highlighting:

It will take years to implement Wi-Fi 7, but the main fear of developers is the inability of electronics manufacturers to “pull” a new standard. After all, the existence of routers with Wi-Fi 7 will not be sufficient to obtain the benefits of the "seven". It is important that users do not feel a shortage of Wi-Fi 7 compatible devices.