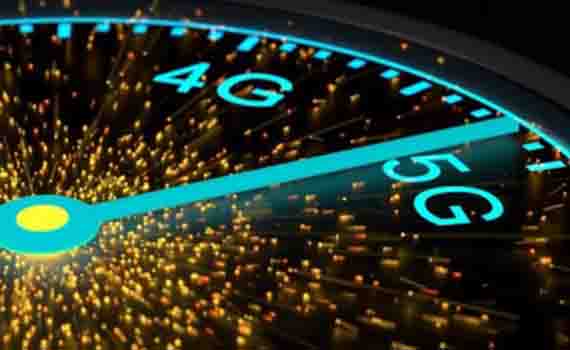 At the Huawei Asia-Pacific Innovation Day conference, a Chinese company together with China Mobile operator demonstrated the work of the world's first “hybrid” network, thanks to which a seamless transition to the fifth generation networks will be made.

According to Sina, a layered 4G + 5G network consists of three components: a core network, a long-range network and a network for indoor use.

During the event, the leading technologies operating in the fifth generation networks were demonstrated: virtual reality, video broadcasting with a resolution of 8K, compatible with 5G drones and even ambulances. The presentation of the capabilities of special medical vehicles was especially effective.

Huawei and China Mobile have clearly shown the usefulness of the new standard when used in emergency equipment. At the time when the patient is in the ambulance, thanks to 5G, the specialist on duty can perform a series of tests, including a blood test, an electrocardiogram, and an ultrasound scan. All these studies are carried out as quickly as possible, while real-time data is immediately sent to the hospital where the patient is traveling.

After arriving at a medical facility, doctors already have a complete picture of his condition. In a situation in which the patient requires urgent surgical intervention, the rate of transmission of information may be critical.