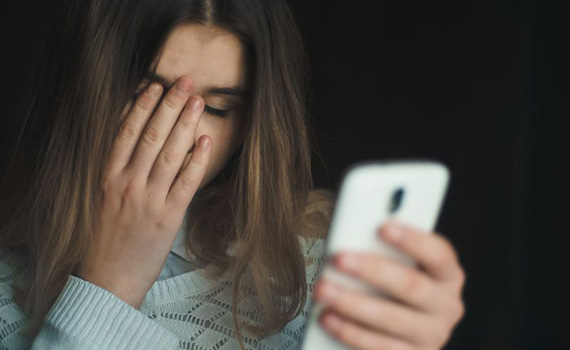 Mobile application will be able to identify depression by telephone conversations 16.07.2019    10:18 / Technological innovations

Scientists have developed a method for diagnosing depression by the sounds of a patient’s voice, using artificial intelligence. As noted by The Health Site, engineers from the University of Alberta are repelled by the fact that the timbre of the voice contains enough information about a person's mood.

Experts have considered a completely realistic scenario in which people use a mobile application that collects voice samples (while people talk as usual). The application running in the background, effectively recognized and monitored markers, talking about mood and the presence of depression, in particular.

This technology, which is still imperfect, in the future will help patients or medical staff to more adequately conduct therapy. Experts remind: loss of capacity is possible due to depression. In addition, many depressed people commit suicide.