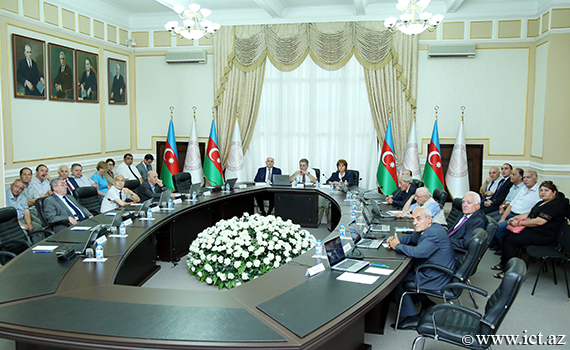 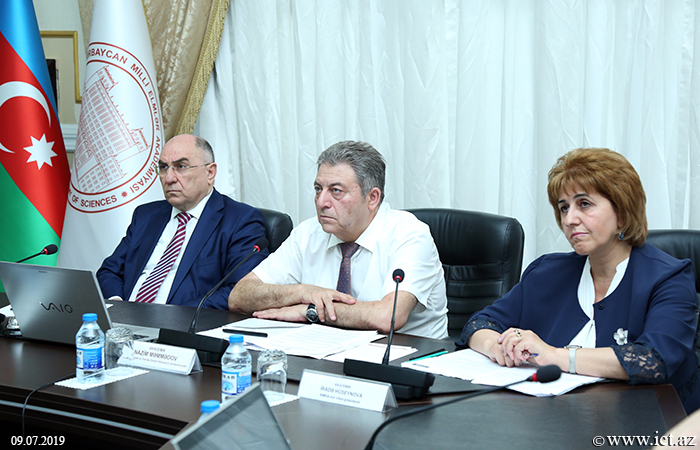 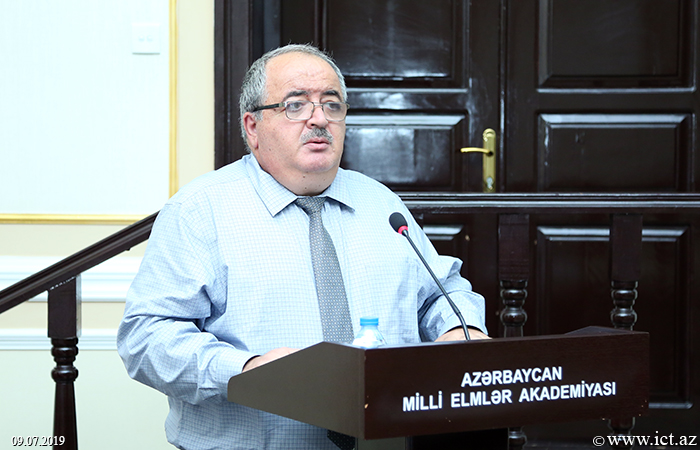 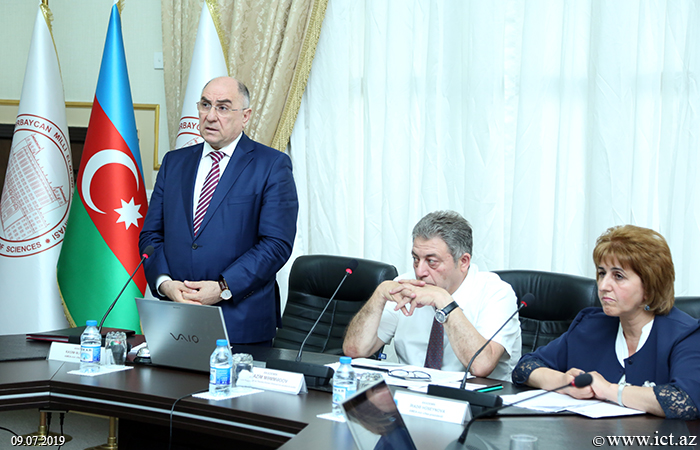 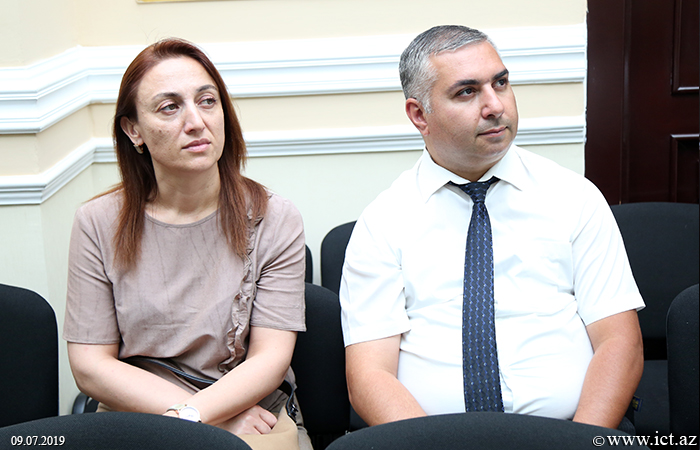 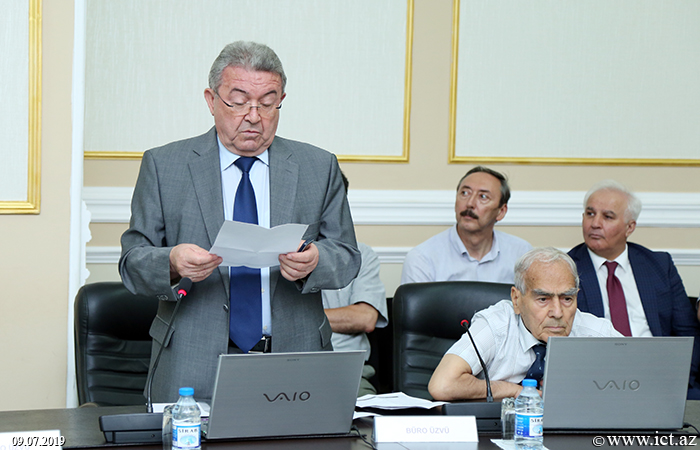 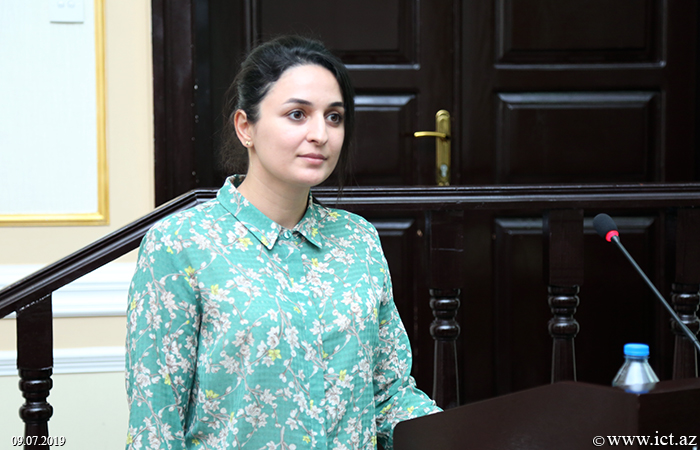 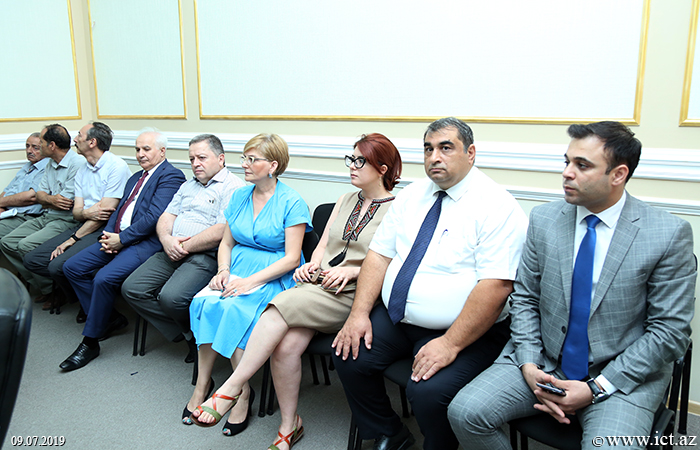 On July 9, a broad meeting of the Bureau Meeting of Department of Physical, Mathematical and Technical Sciences (DPMTS) was held at the Presidium of ANAS.

Academician Nazim Mammadov, academician-secretary of the department, opened the meeting and highlighted the issues on the agenda. He emphasized the importance of the event held with the participation of academics and experts of DBMS in terms of obtaining multidisciplinary scientific results. He expressed confidence that the report will play an important role in defining priorities in the field of medicine.

Then Director of the Institute of Biophysics, Corresponding Member of ANAS Oktay Gasimov presented a scientific report on multidisciplinary study of lung carcinoma and neurodegenerative amyloid diseases.

O. Gasimov spoke about the results of research on the forecast of liver carcinoma disease with the application of artificial intelligence technologies created by academics of the National Oncology Center of the Ministry of Health of Azerbaijan and the Institute of Biophysics of ANAS.

According to him, efforts were made to identify and clarify the principal genetic factors causing cancer cells on the basis of an integrated biological approach, mathematical modeling, forecasting and development of appropriate diagnostic systems of cancer.

Later on, the report was discussed. Academicians Rasim Alguliyev, Nazim Mammadov, Irada Huseynova, Javad Abdinov, Corresponding members of ANAS Aminaga Sadigov, Bilal Bilalov, Professor Eldar Gasimov and others spoke about the use of artificial intelligence in the treatment of cancer cells and emphasized the importance of studying their experience.

Later, other issues on the agenda of the DPMTS, including the results of the grant projects financed by the SOCAR Science Fund were discussed.

At the end of the Bureau meeting, some scientific-organizational and personnel issues were discussed, sounded recommendations.