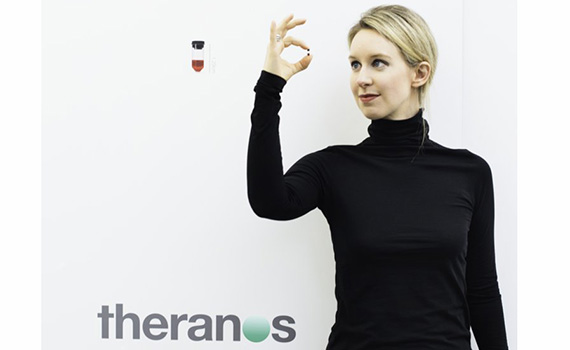 Elizabeth Holmes, founder of Theranos, and her former first deputy Ramesh "Sunny" Balvani should be brought to trial on charges of fraud and deception of investors, reports Remedium. This is the decision of the Californian judge. The beginning of the trial is scheduled for August 2020.

Investigation revealed: Holmes and Balvani used fraudulent schemes to attract investment in their medical startup. They promised to give the world revolutionary technology of blood analysis, which allowed to increase the accuracy and increase the speed of research. This required quite a bit of biological material. But all the statements were a lie.

The fact of fraud and related charges were made last year. Then the defendants declared their innocence. The case has a great response, not only because of the huge investments that Holmes was able to attract (more than 700 million dollars). At the peak of popularity, the value of the company was estimated at $ 10 billion.

The fact is that the founder of the company, a former student at Stanford University, Elizabeth Holmes, launched her own project Theranos at the age of 19 years. In 2015, Forbes magazine recognized Holmes as the youngest billionaire woman who made her own fortune.