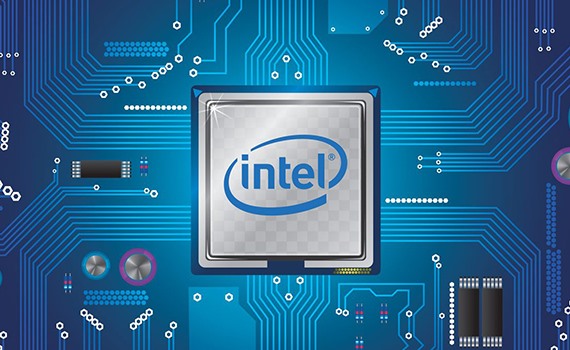 Intel at Computex 2019, which is held in Taipei from May 28 to June 1, told about the development of the latest Wi-Fi 6 standard in the near future.

According to the manufacturer, not all Wi-Fi 6 solutions are the same. Intel Wi-Fi 6 (Gig +) solutions for personal computers and routers provide data rates of over 1 Gbps. They use the 160 MHz band to achieve “real” gigabit speed. It provides better performance for networking.

As emphasized by Intel, Wi-Fi 6 (Gig +) solutions are almost twice as fast as “standard” Wi-Fi 6 solutions and almost three times as compared to 802.11 AC.

Intel chipsets for WAV600 series routers provide Gig + performance. They will be the basis of low-cost two-way home routers and network gateways. It also provides backward compatibility with past Wi-Fi standards.

Manufacturers such as AVM, Edimax, Elecom, Netgear, TP-Link are already working on routers and Wi-Fi 6 (Gig +) network gateways. They will be available until the end of 2019.