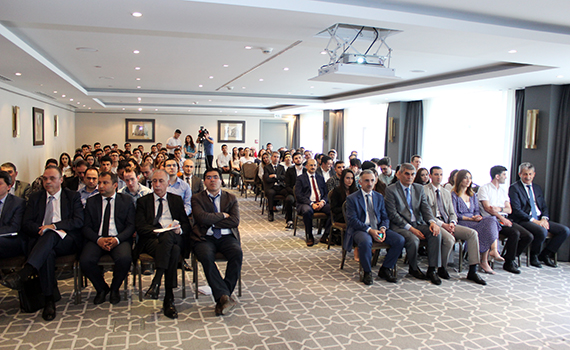 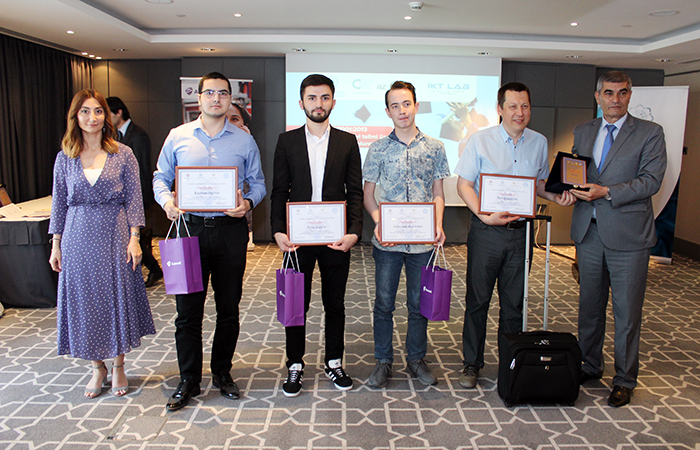 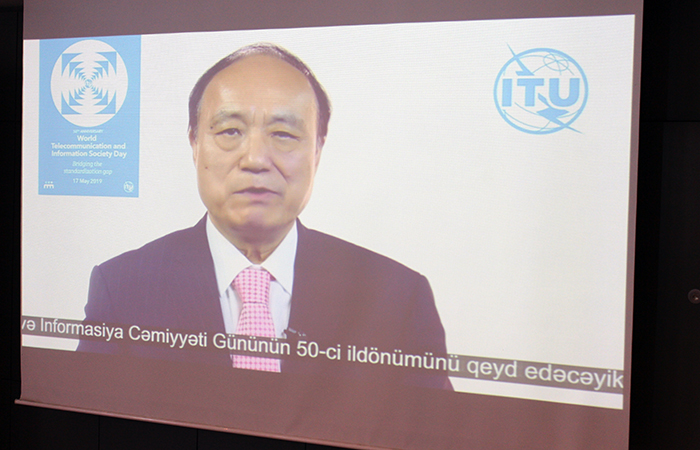 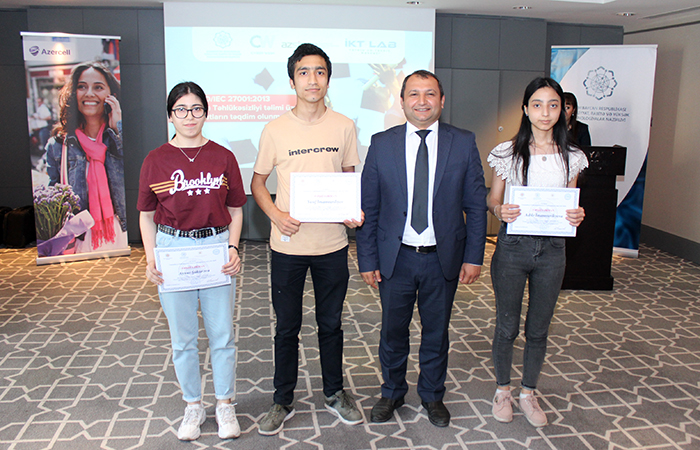 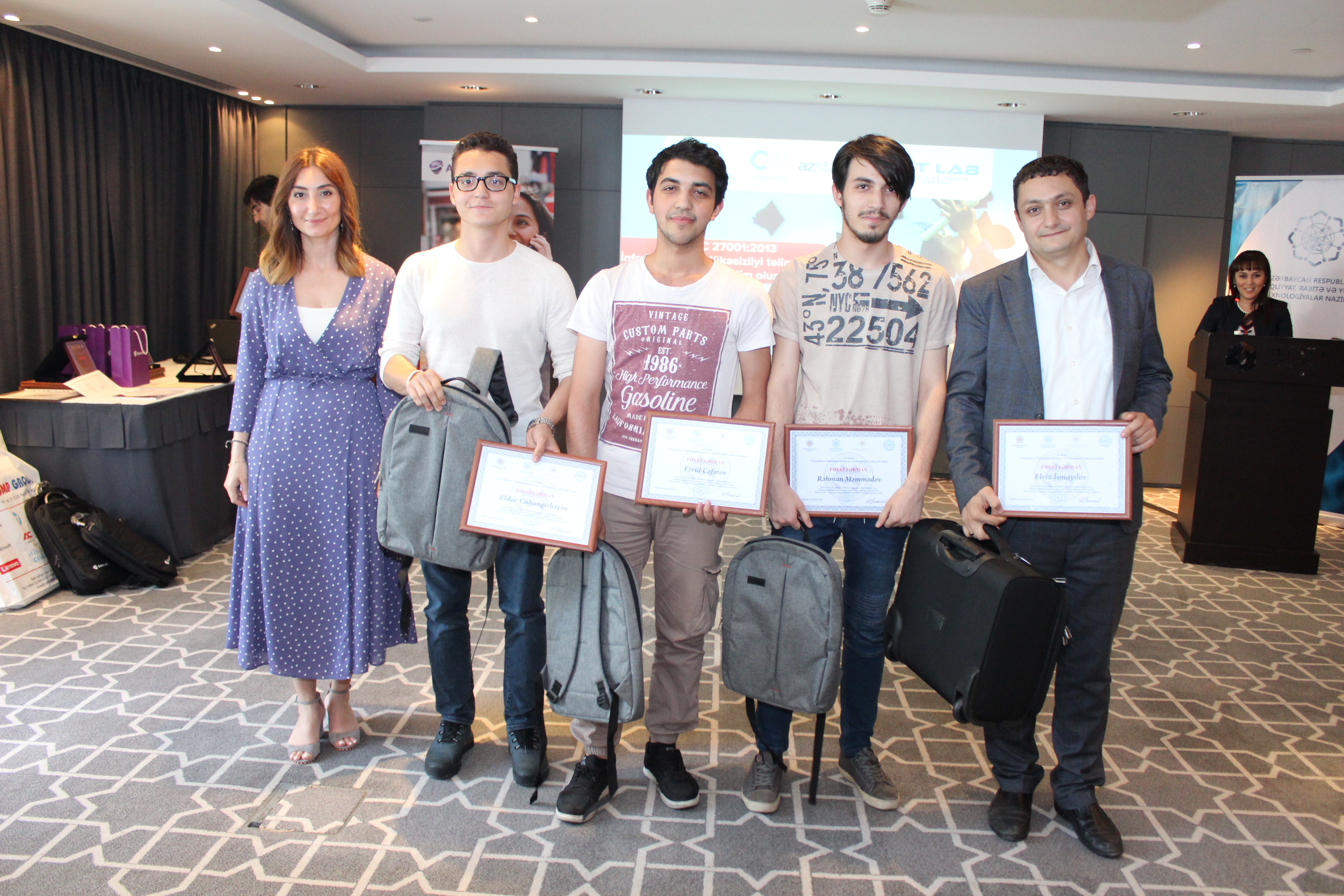 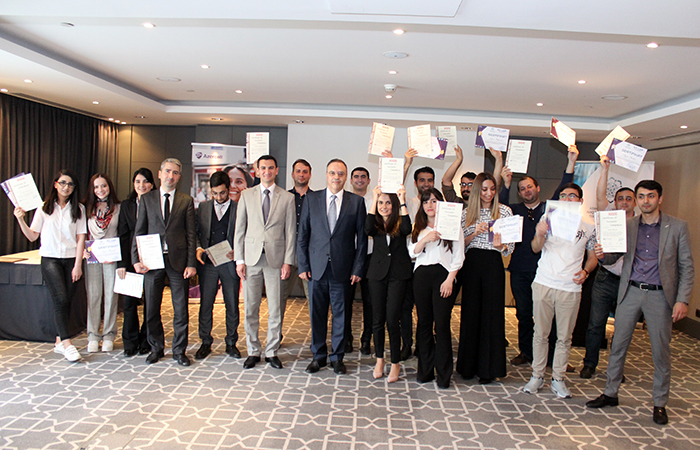 This year’s theme for World Telecommunication and Information Society Day is “Bridging the Standardization Gap”. The event held today by the Ministry of Transport, Communications and High Technologies (MTCHT) was also dedicated to this theme.

Making opening remarks at the event, Deputy Minister of Transport, Communications and High Technologies Elmir Velizade noted the importance of this date. He spoke on the role of ICT in bridging the gap in standardization in society, the impact on economic and social development.

At the event, a message from ITU Secretary-General Houlin Zhao on the occasion of May 17 – World Telecommunication and Information Society Day was presented to the attention of participants.

Presentations were made on “The Role of Standardization in the Digital Transformation Environment” by Director of Azerbaijan Institute of Standardization (AZSTAND) Namig Tagiyev, “IT specialist training and certification” by Director of ICT Applying and Training Center Rauf Jabarov, “Standards as a means of protecting cybersecurity” by representative of the Electronic Security Center Laman Huseynzade.

The ceremony of awarding the winners of 13th Republican Olympiad in Informatics among university students organized jointly by the Ministry of Transport, Communications and High Technologies, Heydar Aliyev Foundation, Ministry of Education and the Institute of Information Technologies of the National Academy of Sciences of Azerbaijan, was held as part of the event.

According to the results of the Olympiad, the 1st place was taken by team BEU Programmers of Baku Engineering University. The second place went to the MSU_BAKU_3 team of Baku branch of Moscow State University named after M.V. Lomonosov, the third-place – team ADA-Firi-J of ADA University, the fourth place - ADNSU 1 team of Azerbaijan State University of Oil and Industry.

The winners (I-IV places) were awarded valuable prizes from companies Azercell Telecom and BestComp Group, as well as honorary certificates and diplomas of the Ministry of Transport, Communications and High Technologies.