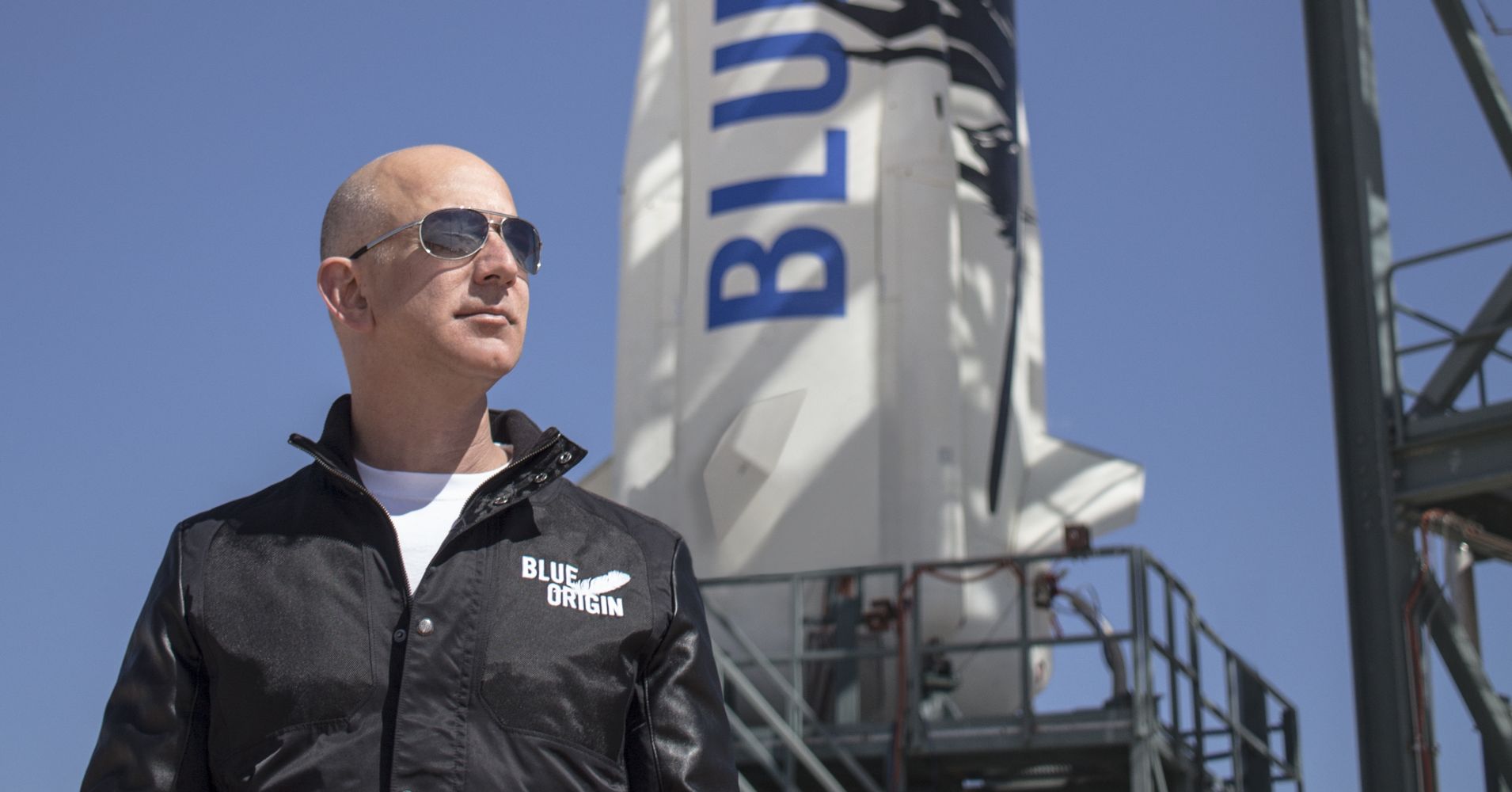 Jeff Bezos's company is joining the race to provide global Internet access using low-orbit satellites — fast and without delay. For this you need to launch more than 3000 satellites.

Fast and ubiquitous Internet access is one of the biggest challenges of the near future and a market of almost $ 130 billion. Not surprisingly, fierce competition unfolds over a share of it. The media, based on documents from regulators, have declassified plans for another player: Amazon, Jeff Bezos. He wants to launch more than 3,000 satellites into orbit.

Bezos plans to launch 3236 satellites into low orbit to distribute the Internet. They will circle in orbits from 590 to 630 km above the surface of the planet. The main advantage of a low orbit is the absence of delays in signal transmission.

The network will cover the territory from 56 degrees south to 56 degrees north - about 95% of the world's population lives here.