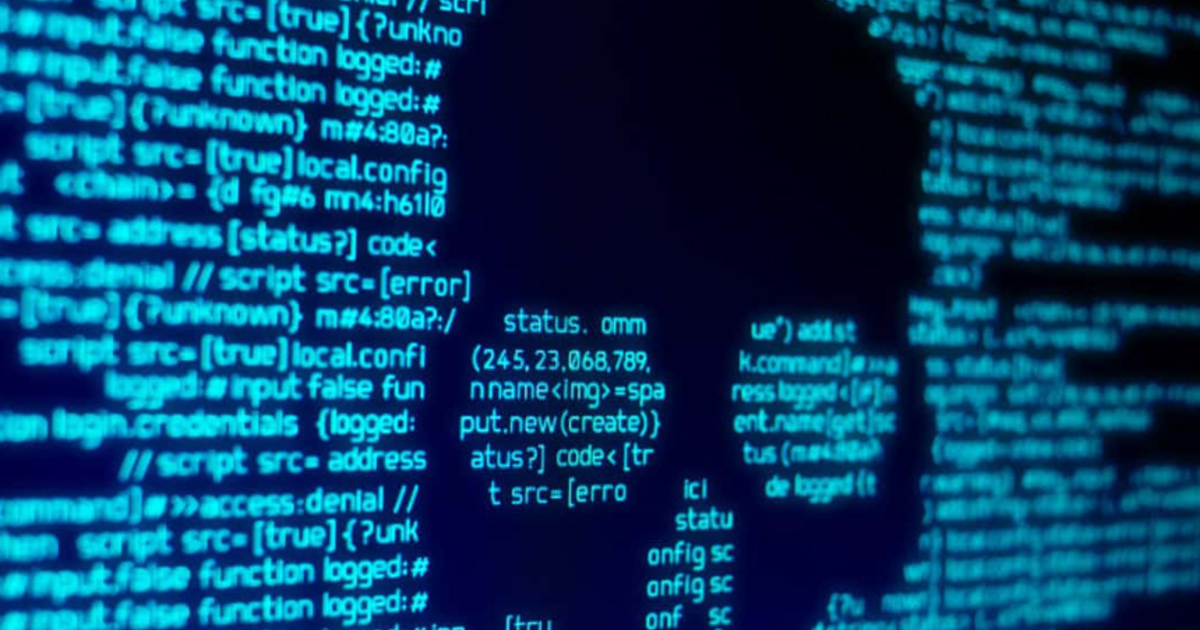 The Ministry of Defense of Japan said it would create and maintain malicious software, which will be the country's first cyber weapon.
A source familiar with the situation told the ZDNet publication that malware would be created by the end of the current fiscal year (in Japan, this is the period from April 1 to March 31). Work on the project will be third-party developers, not civil servants.

It should be noted that cyber weapons will be used by Japan, most likely, only for defensive purposes. For example, in situations where Japanese organizations will be subjected to cyber attacks. Then the attackers will receive viruses in response. However, no details and detailed scenarios of the use of weapons is still unknown.

Journalists write that cyber weapons are being actively developed in Israel, in China, and in Russia, although this is not officially recognized.