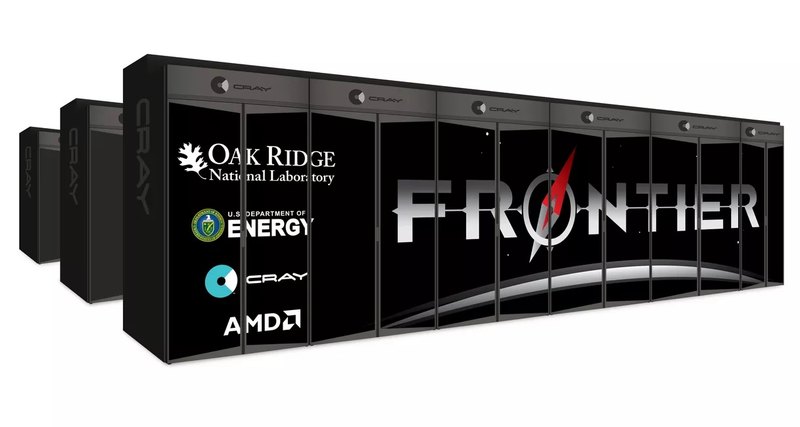 AMD and Cray reported that by 2021 they will create an exascale-class supercomputer for the US Department of Energy - its performance will exceed the mark of one exaflops (1 quintillion of operations per second).

The working title of the project is Frontier (frontier, frontier, frontier), and its target computing power is declared to be 1.5 exaflops. The equipment will be located at the Oak Ridge National Laboratory in Tennessee. The total area of ​​the machine room will be about 680 square meters, and the connection of all elements will require more than 140 kilometers of wires. The most powerful computer in the world at the moment is also located in this laboratory and is called Summit. It is capable of 200 quadrillion operations per second (0.2 exaflops) and consumes 10 megawatts of electrical energy in peak mode.

According to the publication The Next Platform, the basis of the "Frontier" will form the AMD processors and graphics cores. Especially for this project, the company develops EPYC chips and Radeon Instinct accelerators based on HBM graphic chips optimized for artificial intelligence algorithms and high-performance computing. The architecture of processors and accelerators will not coincide with the current AMD products for desktops and servers.