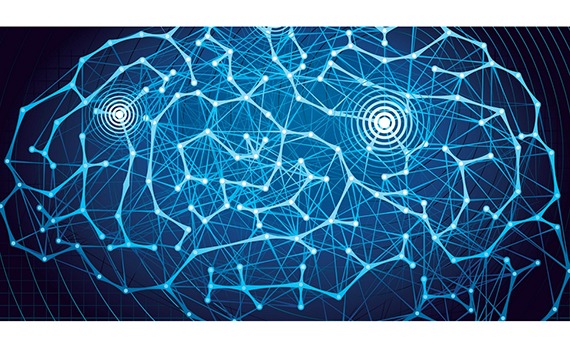 In the next five years, smart earpieces that will improve hearing, diagnose diseases and help cope with stress can enter the market. The necessary technologies already exist - it remains to combine them into a single device.

If the eyes are the “mirror of the soul”, then the ears can be called the USB port of the brain. They not only collect and transmit to the processing of auditory information, but also can tell a lot about the mental and physical state of a person.

IEEE Spectrum assumes that in the near future, smart earpieces that perform many useful functions will be widely distributed. For example, when talking in a noisy environment, such gadgets will muffle background sounds and increase the volume of the interlocutors' speech. The device will be able to determine for itself what dialogue the owner wants to “connect”.

Earphones will also turn into sensors of a mental state and will be able to configure other devices in the car or in an apartment in such a way as to relieve stress and anxiety. And if you wear gadgets long enough, they will record changes in the body that may be a symptom of the disease.
The technology needed to produce smart earpieces is available today. For example, Apple and some other companies produce miniature wireless headphones. Thanks to the creation of new batteries, the operating time of such devices can grow up to several days.

Sensors for fitness trackers are becoming more miniature, so that soon they can be installed in earphones. Placing them in the ears, where blood vessels and nerve endings run close to the skin, will be able to collect much more information than with the help of traditional fitness bracelets. And the built-in AI helper will use this data to predict the owner’s intentions.

In order for smart earpieces to become a reality, it is necessary to solve a number of problems - for example, to ensure tight continuous contact between the skin and the surface of the sensors. In addition, it is necessary to teach the algorithms to take into account short-term ruptures of such contacts - for example, when chewing or sneezing. However, these issues are unlikely to become a serious obstacle to the development of technology.

The trend for the development of miniature wearable devices has touched not only headphones, but also contact lenses. For example, researchers from France have developed lenses with augmented reality function. They are already interested in the US military.