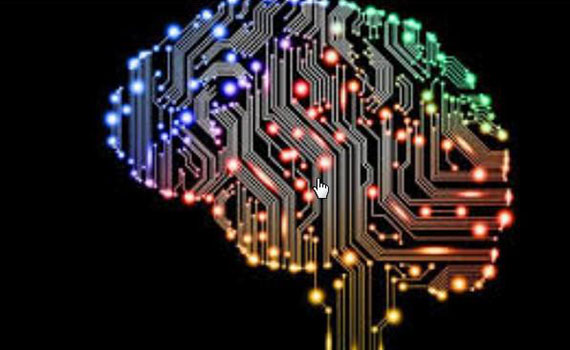 Scientists from the University of Iowa (USA) have created a program based on an artificial neural network that takes into account the behavior of a serial robber and predicts where he will commit the next crime. The relevant information is published in the source arXiv.org.

American experts have developed the Next Hit Predictor algorithm, which takes into account the individual preferences and patterns inherent to the attacker. In this case, the speech information informs about the most popular places for the offender to commit a robbery. The system also took into account data on the average crime rate in the analyzed area in the long-term dynamics.

In the course of the study, the authors of the development got acquainted with the information about almost five thousand burglaries that occurred from 1997 to 2006 in the city of Cambridge, Massachusetts.

Of the total number of crimes, they selected those cases that had a connection with serial crimes. A total of 55 "series" were recorded, consisting of 682 hacks.

To test the Next Hit Predictor program, scientists did not specifically download the data about the latest theft to it, giving the algorithm the opportunity to carry out the corresponding check itself.