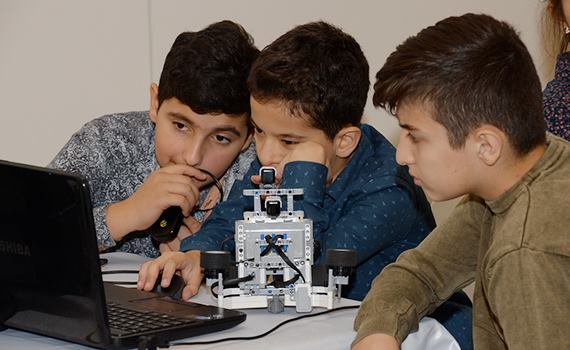 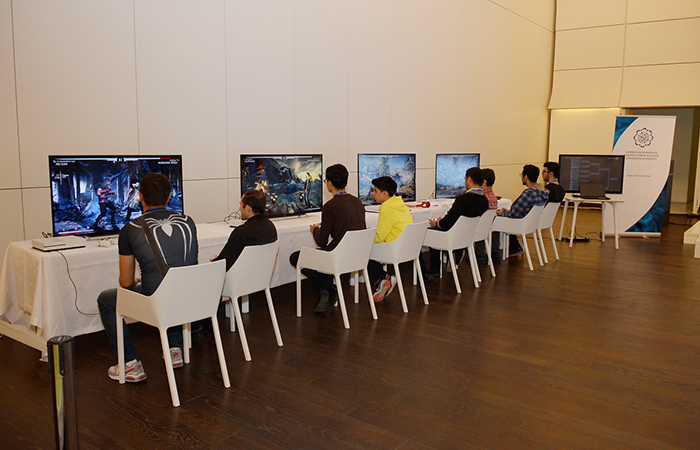 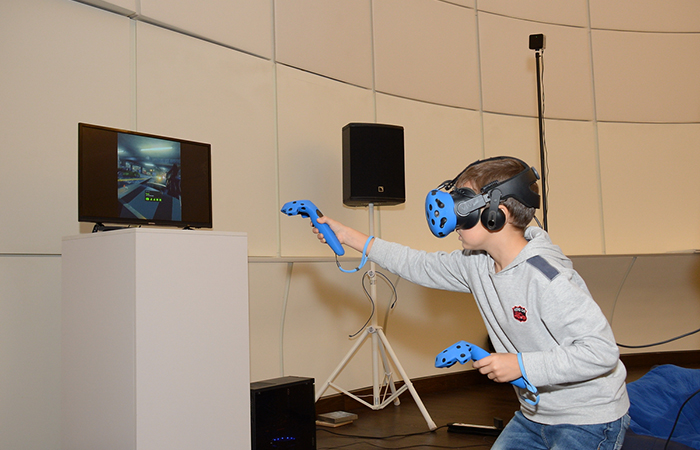 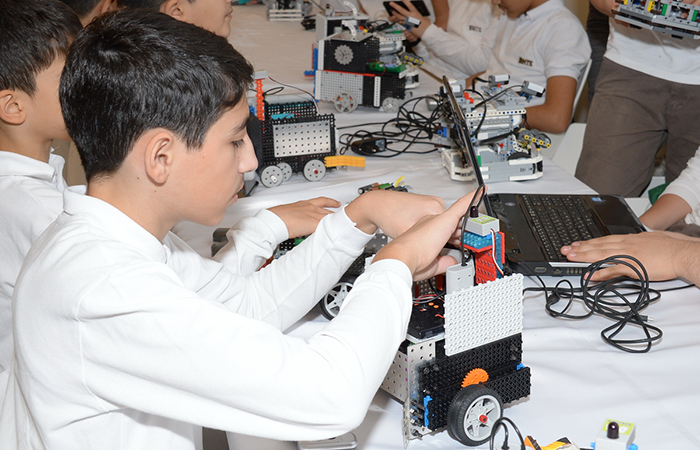 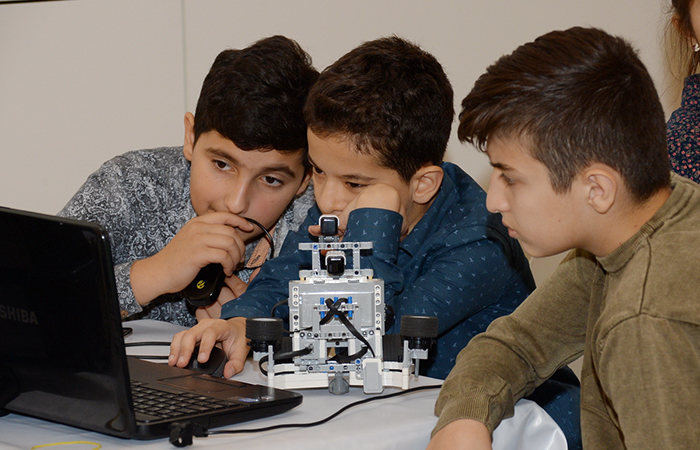 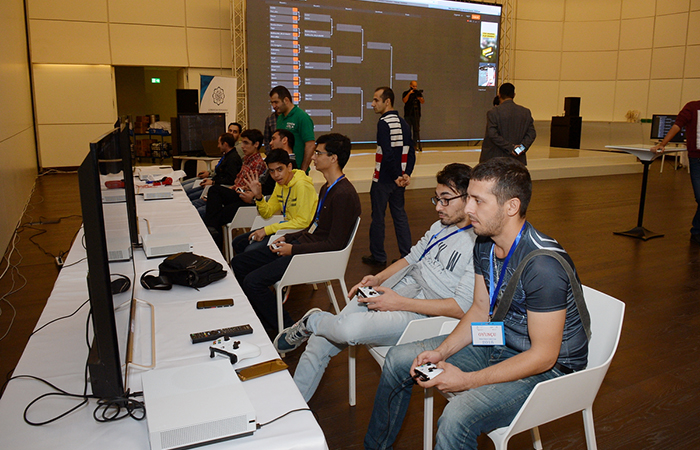 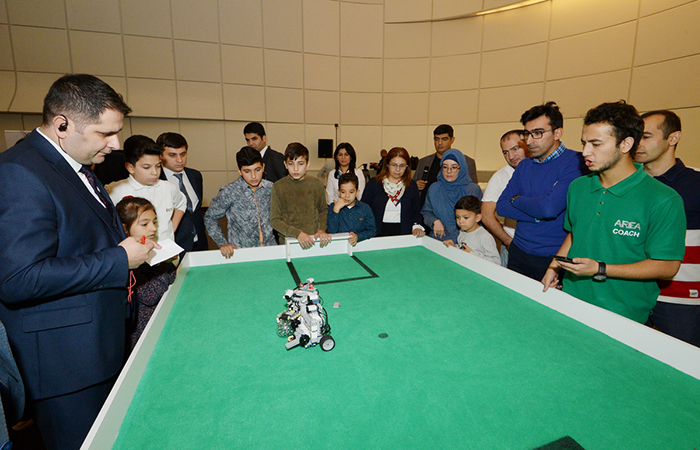 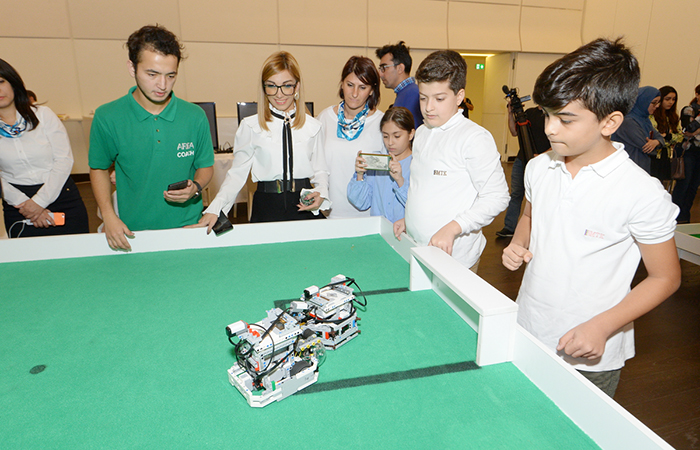 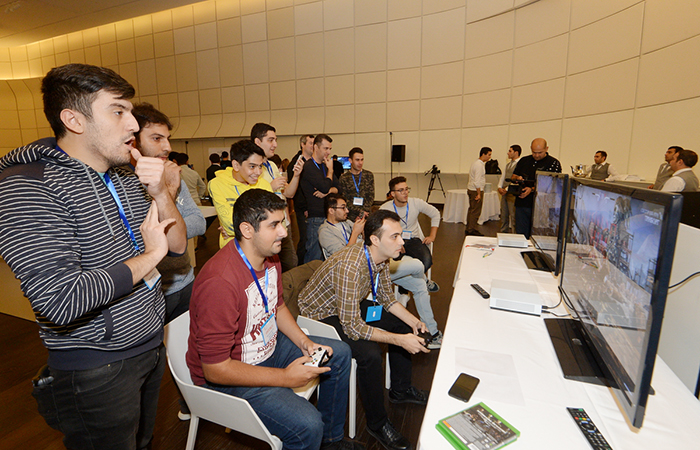 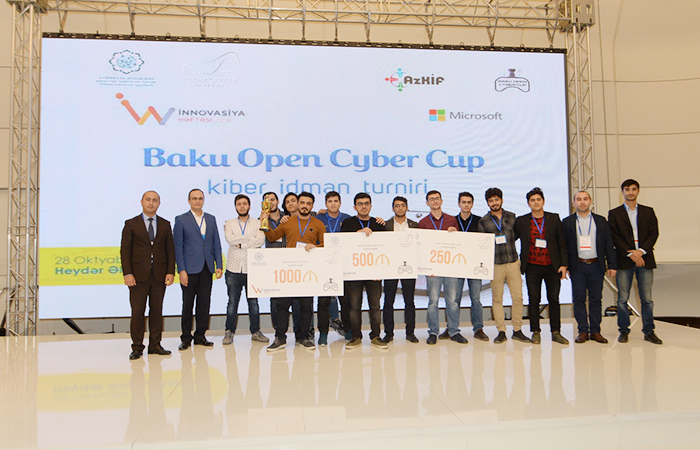 Baku Open Cyber Cup Cyber Sport Tournament was organized within the framework of the Week of Innovation.

Two types of games FIFA 19 and Mortal Kombat on the Xbox platform were held  at the tournament held by the Azerbaijan Cyber Sport Federation with the support of the Ministry of Transport, Communications and High Technologies, Heydar Aliyev Center and Microsoft Azerbaijan. The tournament was attended by more than 15 people.

32 participants selected for each type of game tested their strength at the tournament held at the Heydar Aliyev Center. The winners were determined after the Olympic Games.

The winners of the competition were awarded with cash prizes.

Robotball competitions within the framework of the tournament were organized by the Azerbaijan Academy of Robotics.

Teams of secondary schools selected to participate in the tournament, which demonstrated the realistic potential of the robotics, encouraged teenagers and young people to take care of science and technology, and participated in robotics.

It should be noted that robots had a height of up to 22 centimeters and a kilogram of weights. At the same time, robots are only made of "lego" pieces.

According to the rules, the number of participants in the team was 2 or 3 people. Each team competed with two autonomous robots. These robots followed the "World Robot Olympiad" standards by passing the infrared rays at the table and competing at the opposing team's door.

The games consisted of two parts each with 5 minutes each. The final game is about 10 minutes long. Teams have called the group stage first to pass to the final stage. Each win in the group was scored by 3 points, equal to 1, and defeat by 0 points.

Thus, Rustam Nagizadeh and Tural Safarov from Robotman team won the "Robofutbol" tournament among adults. The second place was taken by Elchin Guliyev, Heydar Aliyev and Rasul Nabil. The third place was taken by Haji Lezgiyev and Javid Ismayilov, members of the Golden Ring team.

Winners of the "Robofutbol" tournament for the elderly are also defined. Namik Ismayilov, Rasul Sklyar and Aykhan Aliyev, members of "Humonoid" team, won the first fight. The second place was taken by members of the "Transformer" team Mirmet Seyidali, Ilham Mammadov and Zahra Shamshirli. The third member of the tournament was Dinaan Amin Alikhanbeyli, Mohammed Miriyev and Mohammad Ali.