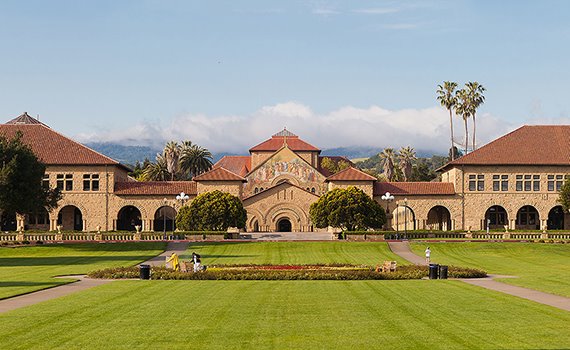 Stanford University for the fourth time in won the first place in the ranking of universities that make the greatest contribution to the development of science and technology, compiled by Reuters.

First place in the ranking by the number of institutions per country was taken by the USA (49 educational institutions), second and third - by Germany and Japan (nine each).