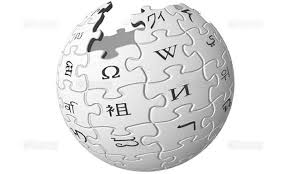 On October 1, the number of articles created in the Russian-language section of the Wikipedia Internet Encyclopedia has exceeded 1.5 million. The Executive Director of NP Wikimedia RU (engaged in the development of Wiki projects in Russia) Stanislav Kozlovsky said in his microblog about this significant event for Runet .

Russian-language Wikipedia is ranked 7th in the world in terms of articles and is ranked fifth in terms of the pace of development of new articles, leaving behind projects in English, German, French and Spanish, he noted. Kozlovski also said that Russian encyclopaedia articles are also editing articles, but the number of such editions is not high. It is possible to watch them through "Twitter" account, “Госправки”.