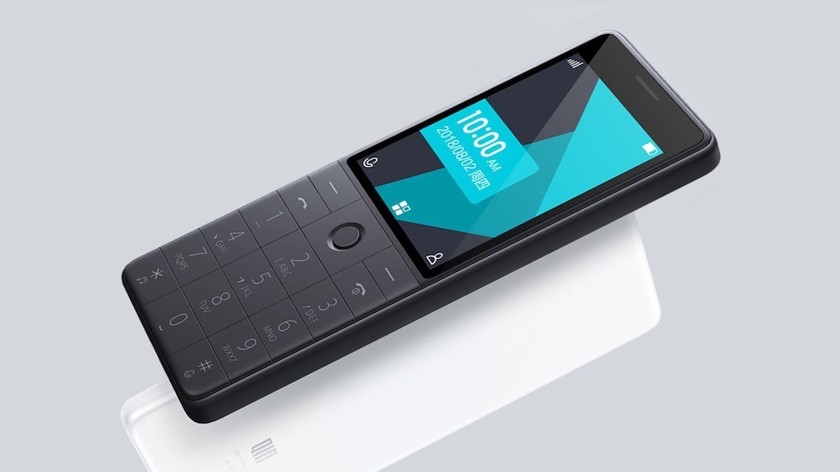 The company Xiaomi released a simple button phone Qin AI Phone. In fact, it is not so simple - the phone received Xiao artificial intelligence system, which not only allows you to give voice commands, but can also act as a simultaneous interpreter from Chinese into 17 more languages and back.

Last month, Xiaomi collected money on the phone on its own crowdfunding platform, and now the phone has gone on sale. Those wishing to pay $ 29 and get a smart phone turned out to be more than 60 thousand, the amount collected reached $ 2.6 million

In the free sale the phone is offered for 54 dollars in four colors - gray, white, red and yellow. The phone is equipped with a 2.8-inch IPS-display with a resolution of 240x320 pixels and a protective glass Corning Gorilla. It can be used as an IR remote control for home appliances. It also supports 4G and Wi-Fi, stereo, Internet radio and cloud backup.