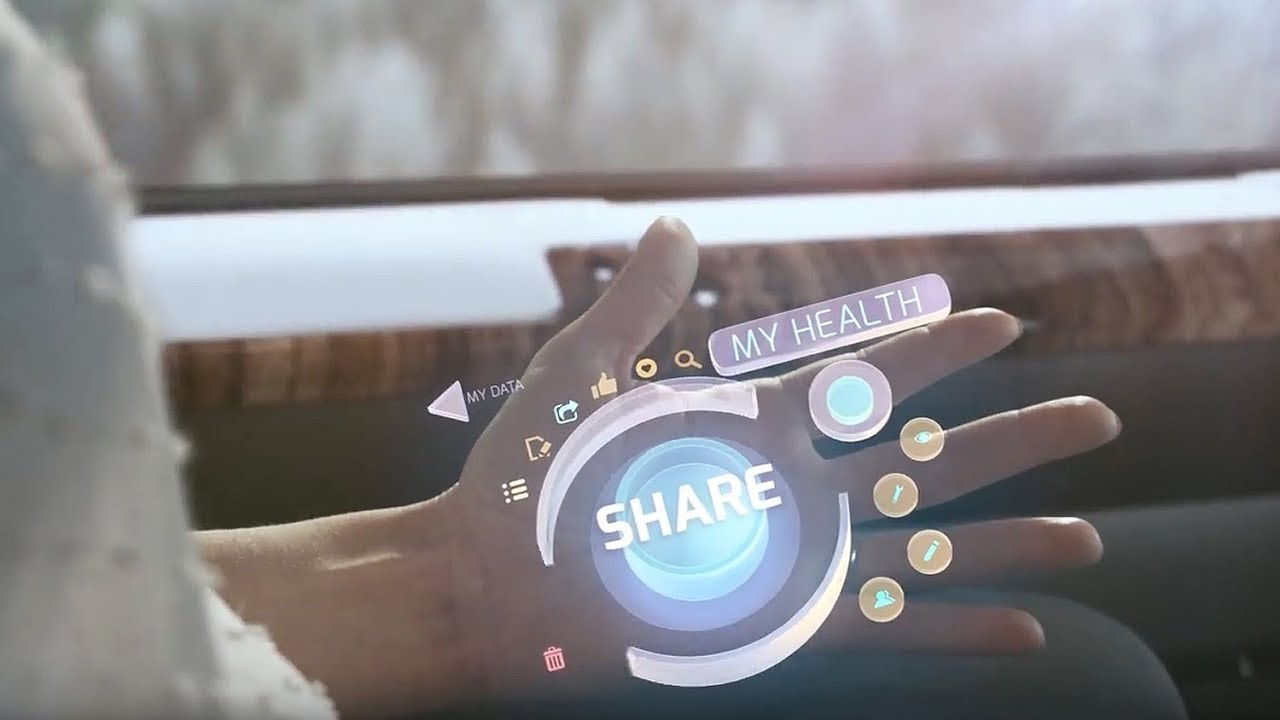 The commercial launch of the fifth generation networks is planned only by 2020, but the University of Oulu, one of the largest in Finland, has already begun studying the technology of 6G. The management of the institution announced the financing of the research program "6Genesis", designed for eight years and aimed at studying the prospects of using the sixth generation networks.

Matti Latva-aho, who led the study, said that a new generation of mobile networks appears every 10 years. So, by 2030 the 6G technology is expected to launch, which should realize all the disappointed expectations from 5G and bring new opportunities that are not yet defined. The authors of the project have already created a small video about how our world will change with the advent of 6G:

According to experts, by 2030, we will everywhere be surrounded by technologies of augmented reality and artificial intelligence. Instead of smartphones, the interface will be displayed as a hologram right on our hand. Great attention is given to tracking the health of the user. In particular, even clothing will be able to monitor the performance of the body. Cities will become truly "smart", ensuring the safety and comfort of residents with the help of advanced technologies.

Matti Latva-aho believes that the general transition of services to digital format will entail a wave of social changes, which will require the creation of new business models in addition to the regulation of telecommunications and legislation.