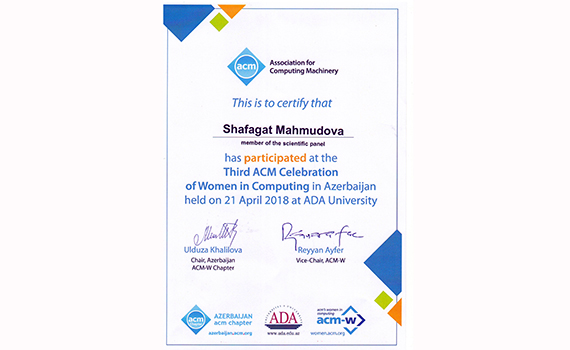 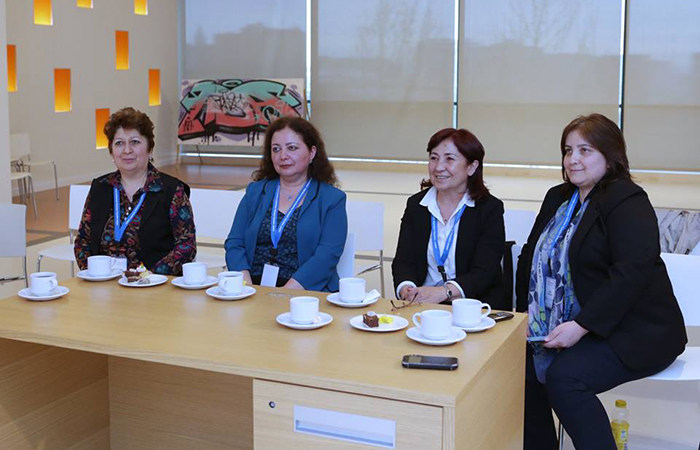 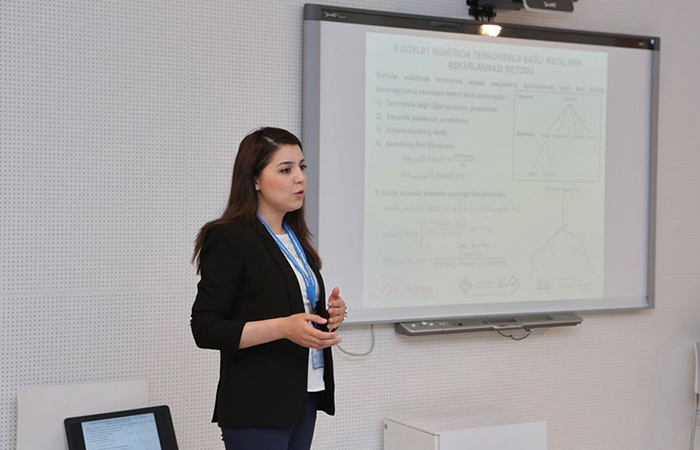 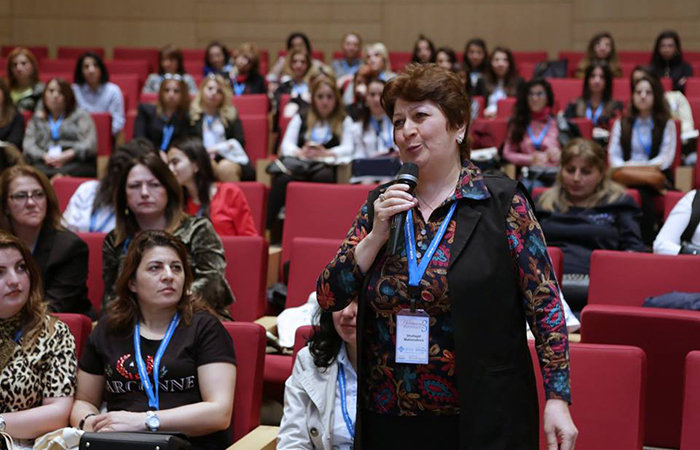 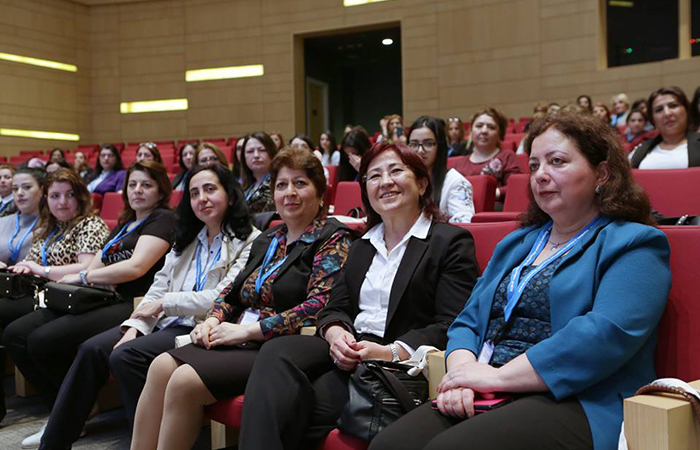 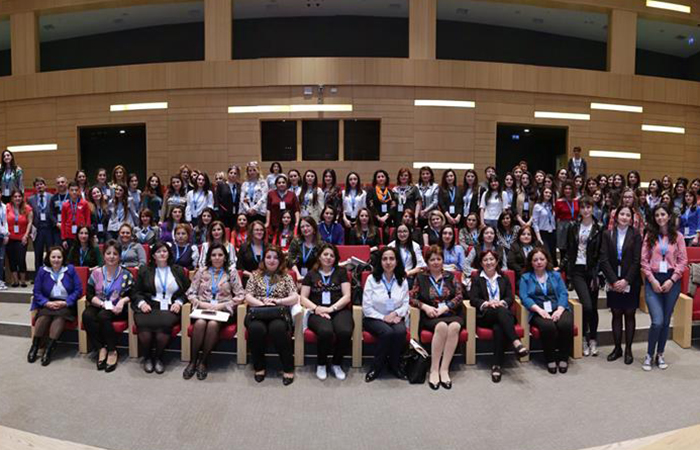 On April 21, 2018, the 3rd ACM Event on "Ada’s Legacy: Women in Informatics" was held with the organization of the Azerbaijan Branch of the Accounts Machinery Association (ACM) and the ACM Student Department of the ADA and with the support of “ACM-W Europe’’ at the ADA University.

The event, which was named after the first computer programmer, English mathematician Ada Lovelace was held for the third year in a row. The aim of the event is to encourage the participation of women in the technical field to take part in the international conference ''WomENcourage 2018''. After the first event in 2016, five Azerbaijani students attended the international conference for the first time, and last year this number reached 7.

This year's guest of the "Ada’s Legacy" was Reyian Ayfer, the vice-chairman of the global ACM-W organization, the teacher at Bilkent University. At the same time, students who attended the ''WomENcourage'' conference last year in Barcelona shared their experiences.  There were speeches about the use of "Code Hour", "Bebras" and "LEGO" robots in the direction of teaching informatics. Later, the research works for the conference were evaluated and recommendations were given to the reporters.

The chief engineer of the Institute of Information Technology of ANAS, PhD, associate professor Shafagat Mahmudova participated as a member of the panel of reviewers  and made suggestions and recommendations. Also, PhD student of the institute Gunay Isgandarli made a report on "Methods for detecting texts on terrorism in the e-government environment", and the master student of the institute, Shalala Mansurova attended event.

At the end of the event, the participants were given a certificate.