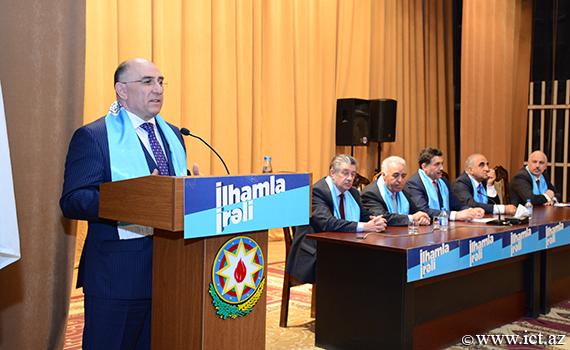 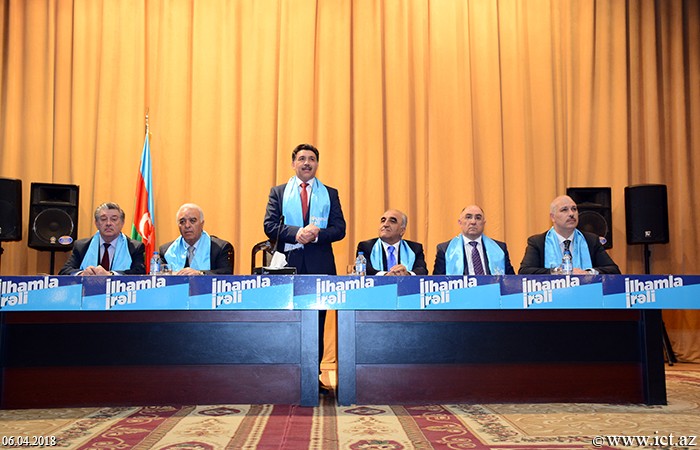 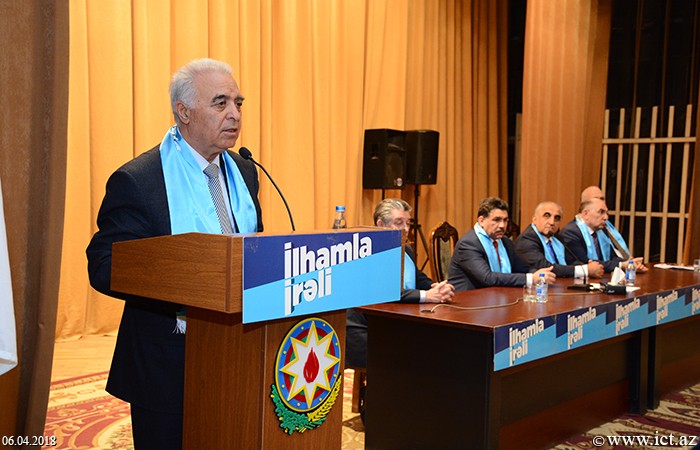 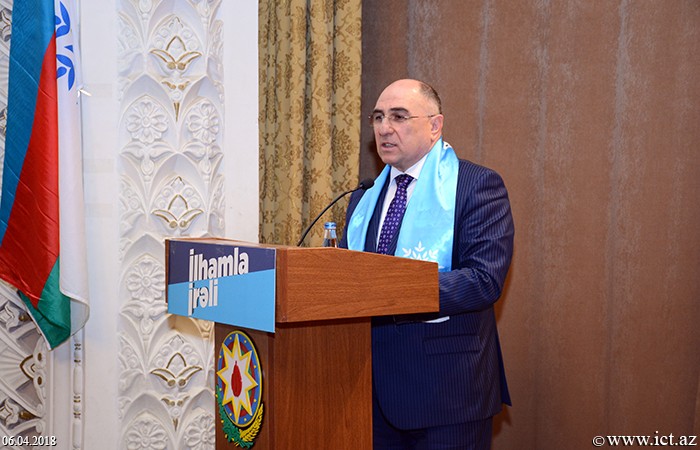 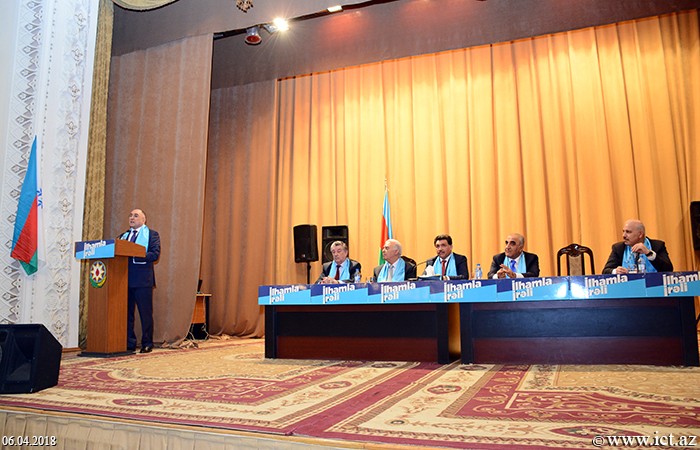 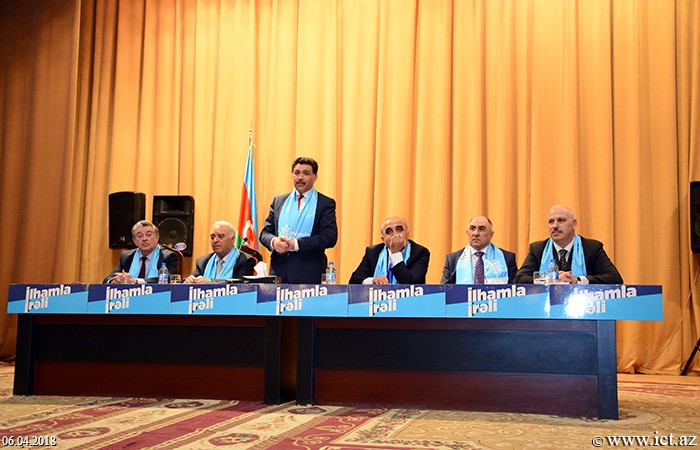 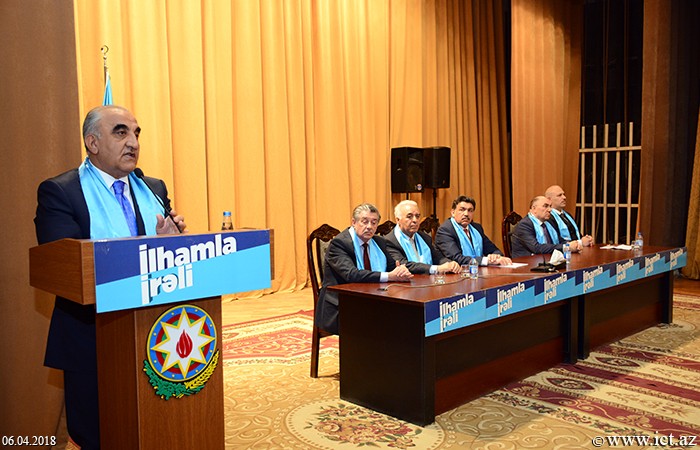 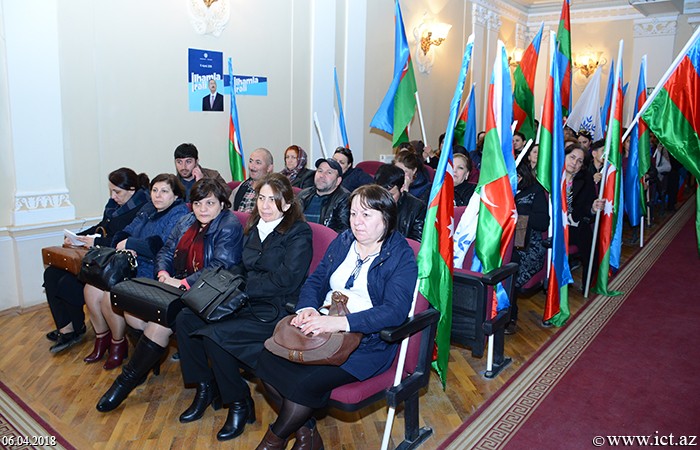 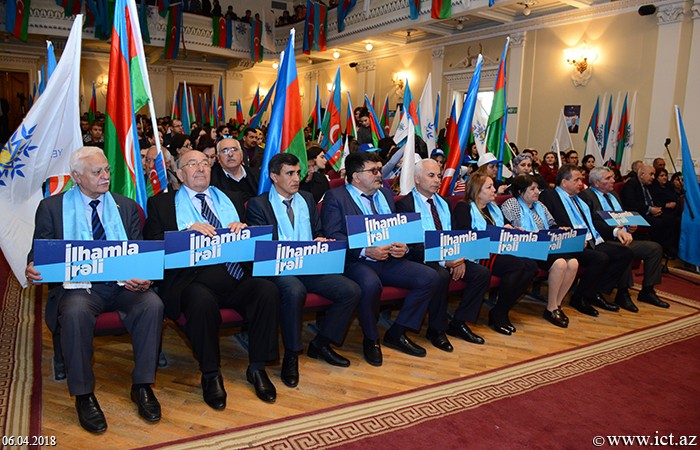 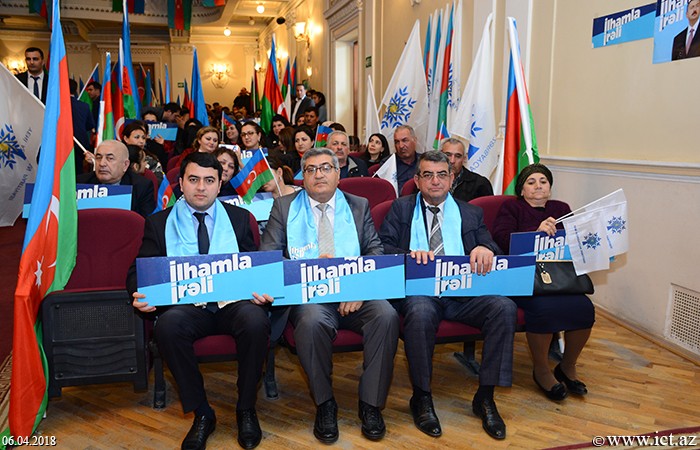 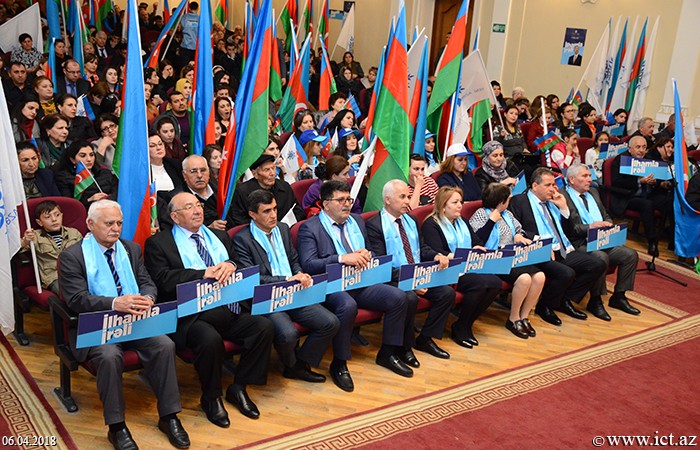 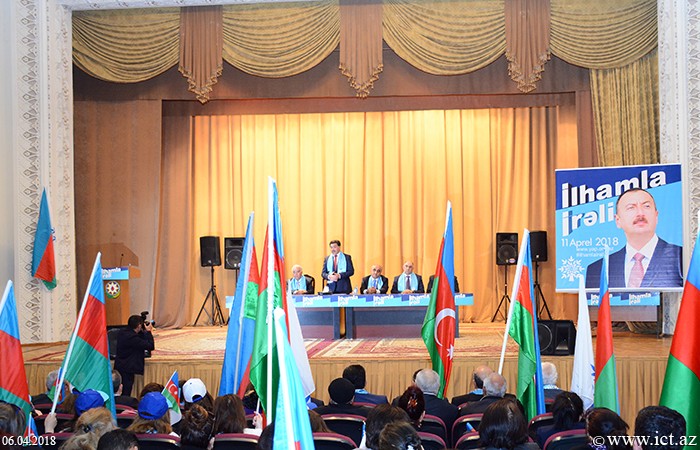 Academician-secretary of ANAS, director of the Institute of Information Technology of ANAS, academician Rasim Alguliev called voters to vote for Mr. Ilham Aliyev.

The propaganda campaign of Mr. Ilham Aliyev, nominated by the New Azerbaijan Party for the Presidency of the Republic of Azerbaijan, is continuing in the presidential elections to be held on April 11, 2018. The next meeting within the framework of the campaign was held at the Cultural Center named after A.C.Amirov in Lokbatan settlement, Garadagh district.

Academician Rasim Alguliev noted that the renaissance period, founded on the arrival of national leader Heydar Aliyev, was successfully continued by President Ilham Aliyev. He noted that the development of Azerbaijan in the world and in the region is an indication of the successful internal and foreign policy of our state leader.

"The main purpose of the head of state is to form a knowledge society," the scientist said, adding that the policy carried out in Azerbaijan is highly appreciated by international organizations.

Under the leadership of the President of Azerbaijan Republic, the scientist noted that the implementation of high technologies in Azerbaijan and creation of space industry in the country, expansion of international cooperation in this field, and strengthening of the space industry potential of the republic are carried out.

At the end of the speech, the director of the institute called on all the Azerbaijani people to take an active part in the democratic elections and vote for President Ilham Aliyev.