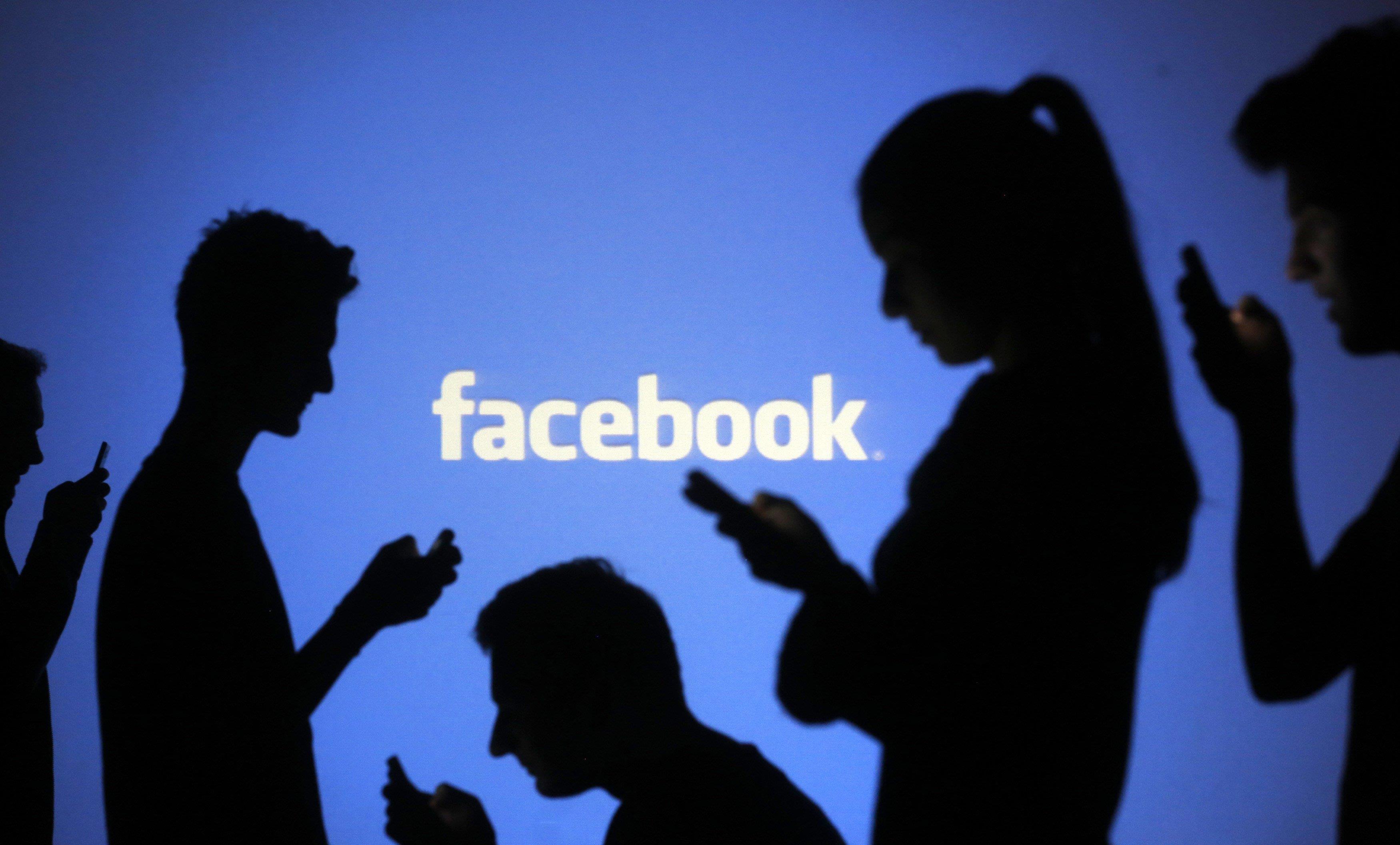 Recently, the social network Facebook has been making more and more innovations for its users. For example, recently appeared support for three-dimensional posts, which will give users a new degree of freedom in the design of messages.

The new feature is implemented thanks to the support of the glTF 2.0 format, which allows to work with 3D-objects.

Among other things, the new feature does not remain the prerogative of Mark Zuckerberg's social network, and Facebook actively interacts with partners from other companies to implement the new idea. In particular, users can share their 3D memories made by the Xperia XZ1 through the Sony 3D Creator application. And in the 3D editor Modo has also been added the ability to make ready-to-publish on Facebook models.

In the community of LEGO on Facebook, images of the parrot assembled from the designer and other interesting posts already appeared.