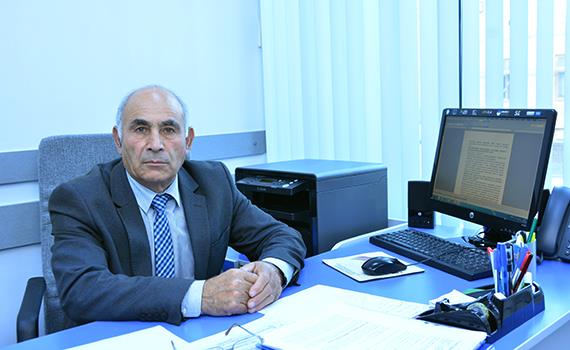 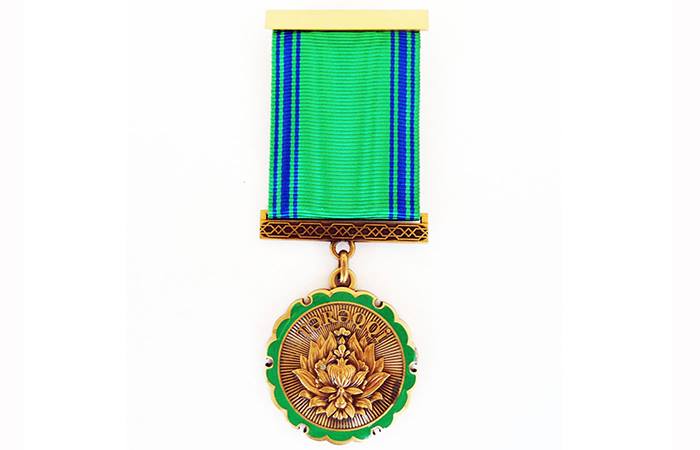 According to the decree of President Ilham Aliyev dated February 2, 2018, Deputy Chairman of the Free Trade Union of ANAS, Chairman of the Trade Committee of the Institute of Information Technology of ANAS Sayyarar Abdullayev was awarded the "Tərəqqi" medal for his contribution to the development of the trade union movement in Azerbaijan.

S. Abdullayev studied the scientific and theoretical bases of increasing efficiency in the application and development of ICT. He has worked out the rules for selecting the model to calculate the data, statistical and predictive characteristics. Investigated the effectiveness of improving the quality of the models for the study of various environmental processes and phenomena.

On behalf of the Institute staff congratulates S.Abdullayev, wish him new creative achievements in his future activity.