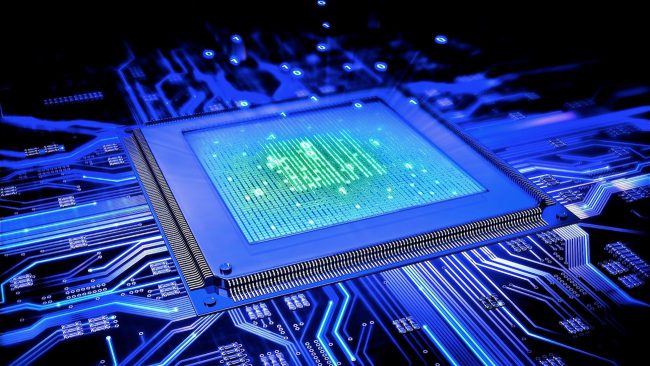 Researchers from Rigetti have developed a method for launching a clustering algorithm (data splitting into groups using AI) for quantum computers. A number of companies, including IBM and Google, are already trying to use AI in the development of quantum systems, but this is the first time that quantum machine learning has been successfully carried out.

It's frightening to even imagine what robots will be capable of, developed on the basis of AI synthesis and quantum computers. Ilon Mask has already warned mankind:At this stage, quantum computers have come very close to their capabilities for supercomputers, and now scientists are engaged in developing methods for creating instructions and processing a huge amount of data that they produce. AI is ideal for this, and, according to experts, its application will be the logical next step.

Quantum computers and AI also have one more common feature: exponential growth. The power of processors for quantum devices is measured in qubits, with the most modern of them having about 50 qubits. With this power, they are equivalent to a supercomputer. 60 qubits will exceed the power of all supercomputers on the planet combined.

Such data sets can be processed only by methods similar to those developed in Rigetti. And if the "Matrix" suddenly becomes a reality, it will probably work on the algorithms of quantum machine learning. In Skolkovo they promise to make the most powerful supercomputer in the world from "magic dust".