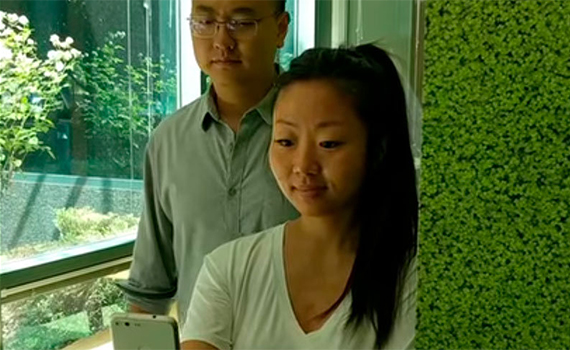 Google engineers taught the smartphone to alert the owner about spying on the screen 29.11.2017    09:34 / Technological innovations

Many owners of the smartphone have often faced a situation where people nearby could, voluntarily or involuntarily, peek at the screen of their smartphone. To solve the problem of privacy, Google engineers who developed the tracking system of prying eyes.

The development of the company's employees, which will be officially presented next week at the conference on neural networks in California, received the working title Electronic screen protector, hitech.newsru.com reports. The system uses the front camera of the smartphone and recognizes the movement of the eyes, warning the owner of the device, if someone is looking at the screen, except for him.

According to the developers of the system, it successfully determines the spying under different lighting conditions, but it takes only two milliseconds to recognize the foreign view of the algorithm. This is because the system works directly on the smartphone, without using cloud servers to process information.