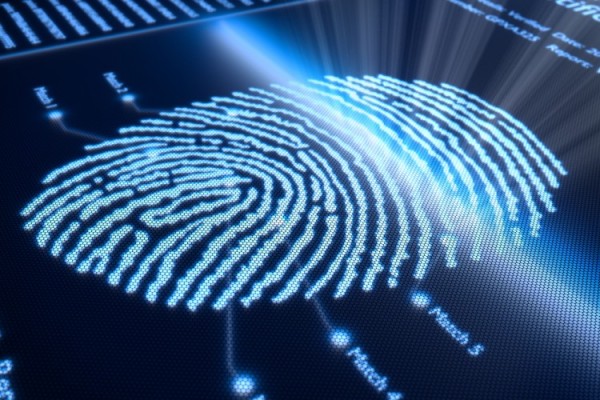 The security offered by Touch ID on mobile phones is only as good as the swiftness of the technology, a Michigan State University (MSU) report has found.

The research, which was led by Anil Jain and Kai Cao from the department of computer science and engineering at MSU, successfully demonstrated a technique that anyone could use to break into a cellphone by scanning a 300 dpi fingerprint printed on AgIC paper with conductive silver ink.