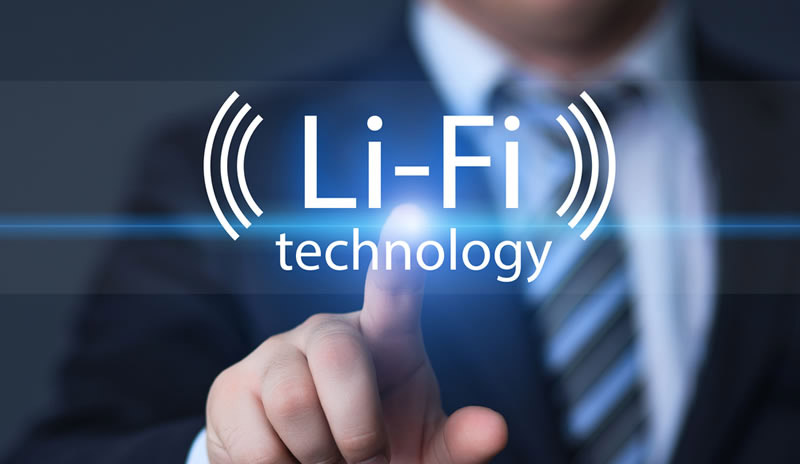 Recent versions of iOS have been found to contain references to Li-Fi, an experimental high-speed wireless networking protocol that uses pulses of light to transmit data and is being marketed as a long-term replacement for Wi-Fi. Beginning with iOS 9.1, the operating system's library cache file makes mention of "LiFiCapability" alongside other hardware and software capability declarations.

Li-Fi works in a way not entirely unlike a traditional infrared remote control. Data is transmitted by rapidly modulating a light source, and received with a light sensor before being reassembled into an electronic signal.