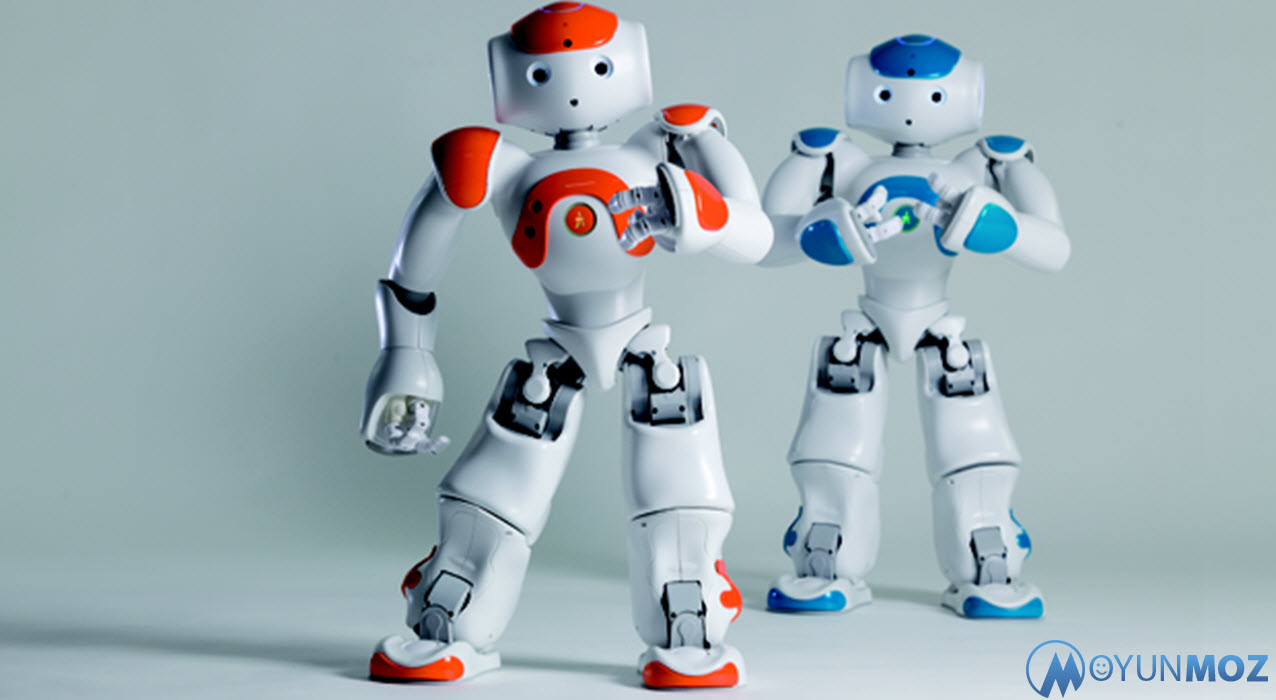 Scientists from Imperial College London have developed computer software that enables a person to control a robotic arm to paint a picture using just the movement of their eyes.

The researchers say the technology demonstrates a potential use for robots to help people extend their range of abilities and do more than one task at a time.

At the college's Brain and Behavior Lab, engineers have taken a robotic arm and devised a system for it to be used as an extension of the human body. Instead of following a set of computer commands, the robot arm is guided by a tracker that follows the direction of the eyes, with an algorithm translating the path of the user's gaze into commands that control the robotic arm.