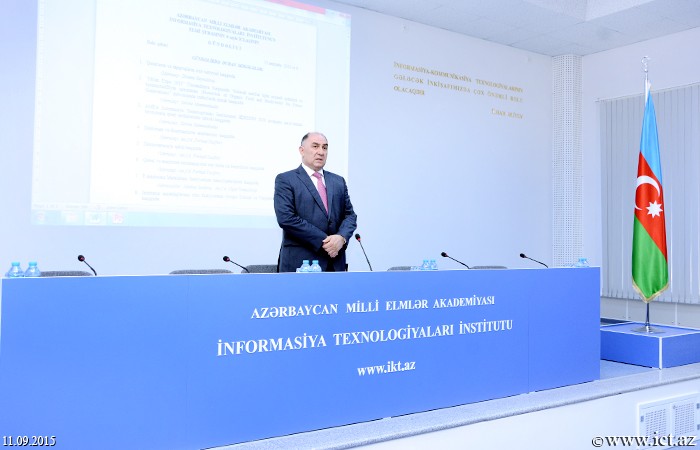 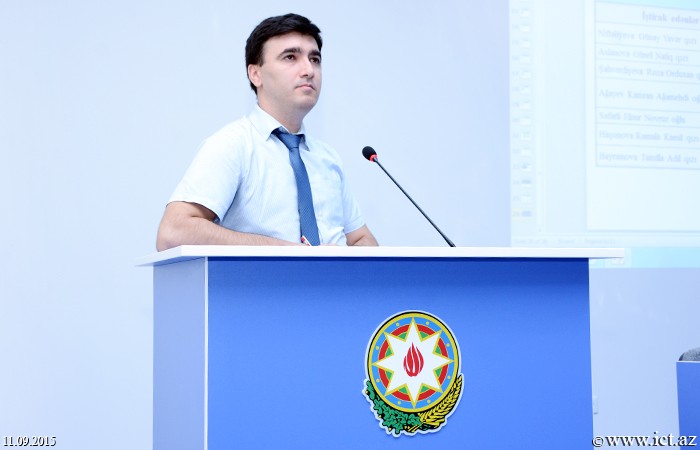 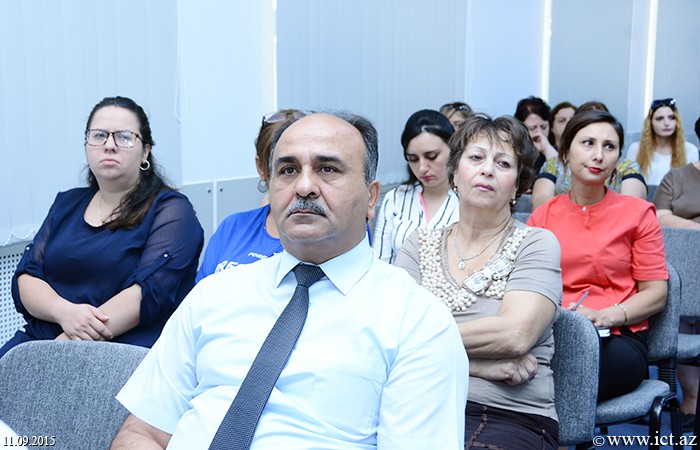 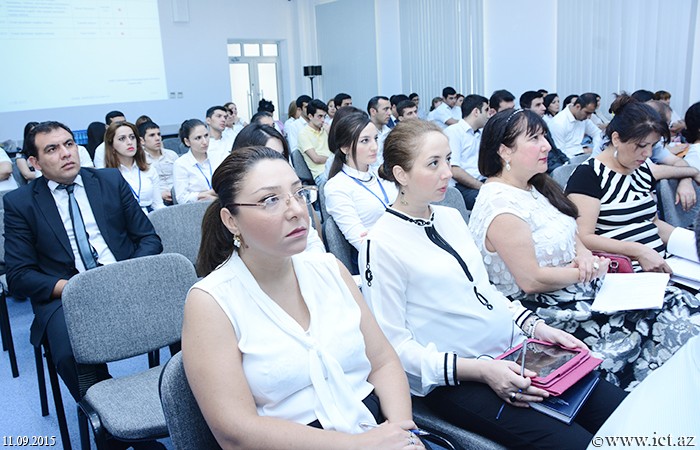 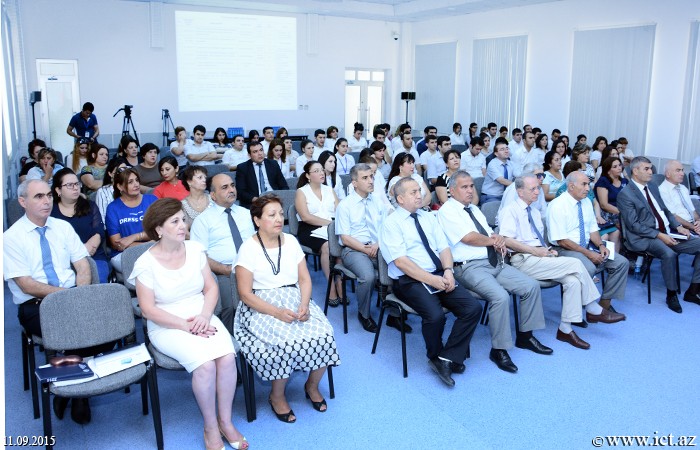 ANAS is taking measures on the organization of admission to the doctoral course and doctoral exams with tests, reports the head of the department of Institute of Information Technology of ANAS, Ph.D. Farhad Yusifov.

Working group was established at the institute to fulfill the tasks arisen from the order of the President of ANAS, dated June 9, 2015, on the “Admission to doctoral course and holding doctoral exams at the ANAS with tests”, said head of department.  Note that, a seminar-conference was organized at the Institute of Information Technology supported by the Education and Science Office of the Presidium of ANAS in regard to the execution of the order, on 3 July 2015.

F.Yusifov stated that admission to the doctorate and doctoral exams in all subjects would be held in December 2015.

All doctoral exams in computer sciences have been carried out by tests since June 2013, he noted: The tests in all subjects considered in curriculum are being prepared and included into the base after being confirmed by the Scientific Board.