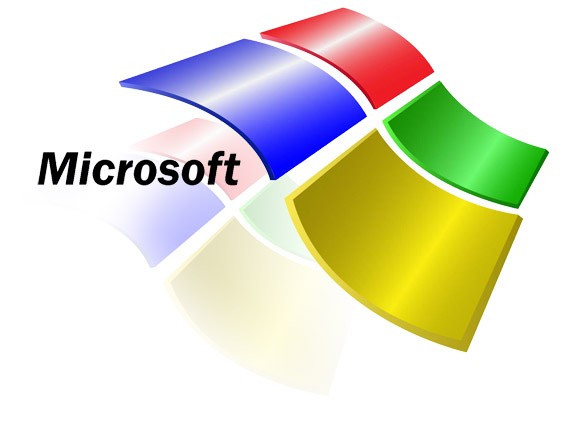 Microsoft has been recently focusing on the Internet of Things and augmented reality. Back in January, the company revealed its augmented reality headset, the HoloLens – which blew everyone away.  However, the HoloLens is an under-development project, and Microsoft will surely improve the headset over the coming months. Now, the company has recently patented a new Eye Tracking technology.

Various attempts have been made to assist users in utilizing computing resources. For instance, user search queries and selections of results can be stored to try to customize future searches. However, these attempts offer very little insight into the user beyond knowing what the user typed and clicked. In this patent, Microsoft describes a system which tracks what users are looking into to create a profile which can be used to customize their future searches.