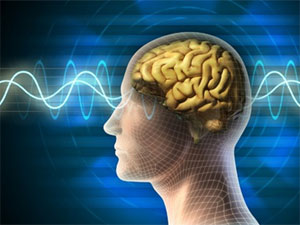 Bill Gates has a warning for humanity: Beware of artificial intelligence in the coming decades, before it's too late.

Microsoft's co-founder joins a list of science and industry notables, including famed physicist Stephen Hawking and Internet innovator Elon Musk, in calling out the potential threat from machines that can think for themselves. Gates shared his thoughts on AI on Wednesday in a Reddit "AskMeAnything" thread, a Q&A session conducted live on the social news site that has also featured President Barack Obama and World Wide Web founder Tim Berners-Lee.

"I am in the camp that is concerned about super intelligence," Gates said in response to a question about the existential threat posed by AI. "First, the machines will do a lot of jobs for us and not be super intelligent. That should be positive if we manage it well. A few decades after that, though, the intelligence is strong enough to be a concern."

Gates, who is co-chair of the Bill & Melinda Gates Foundation, isn't the only one worried. Musk, the billionaire inventor and founder of SpaceX and CEO of electric car maker Tesla Motors, is not an expert in AI. But he did join a growing list of hundreds of researchers and professors in the field who signed an open letter earlier this month that proposed proper safeguards be put in place to research and develop such intelligence without humans losing control.