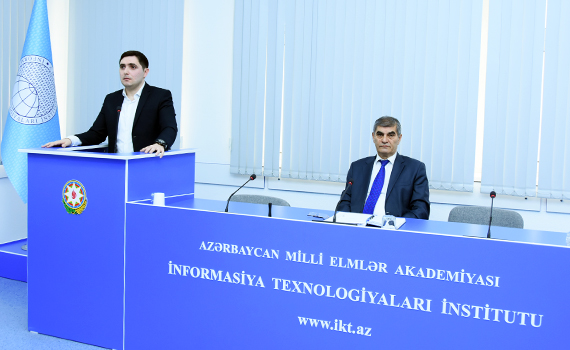 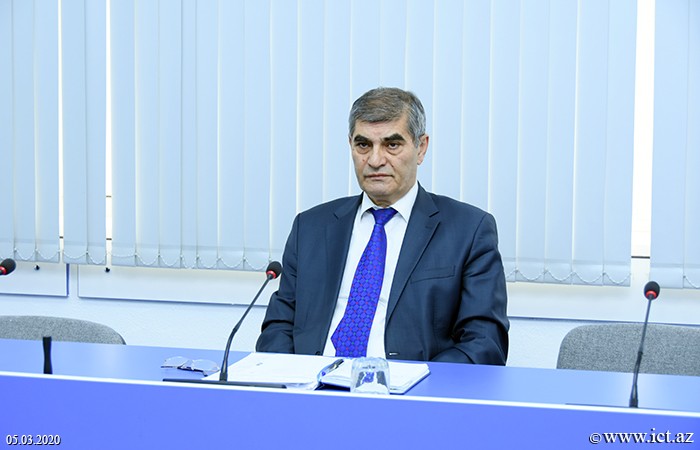 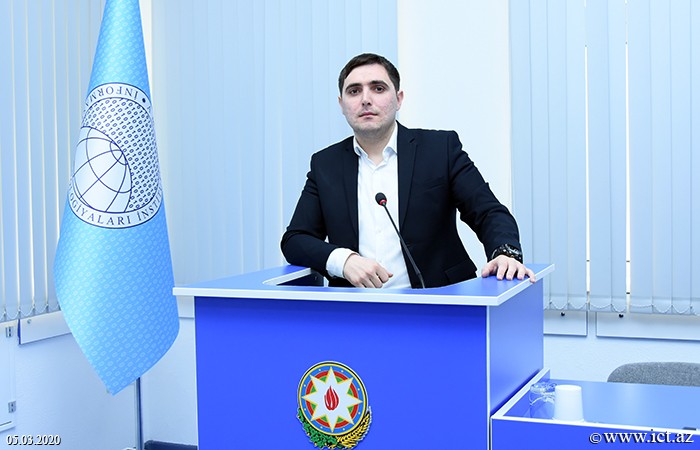 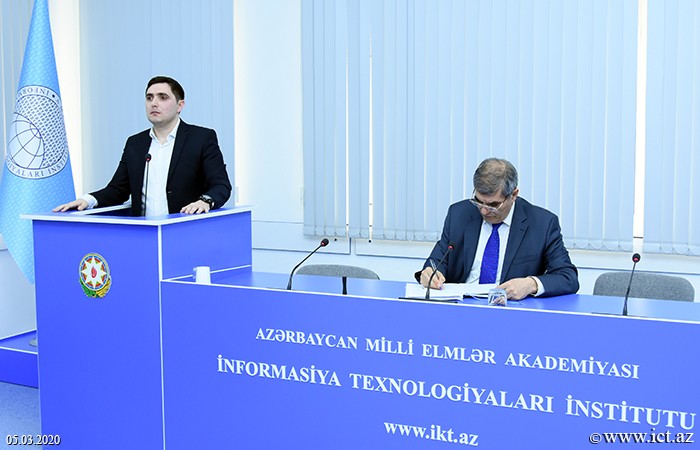 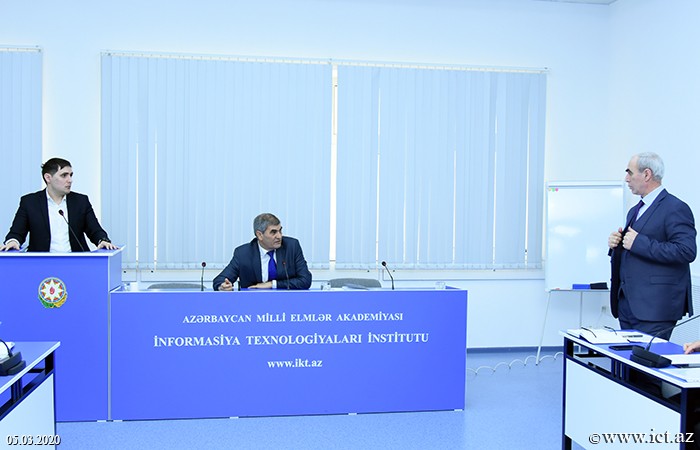 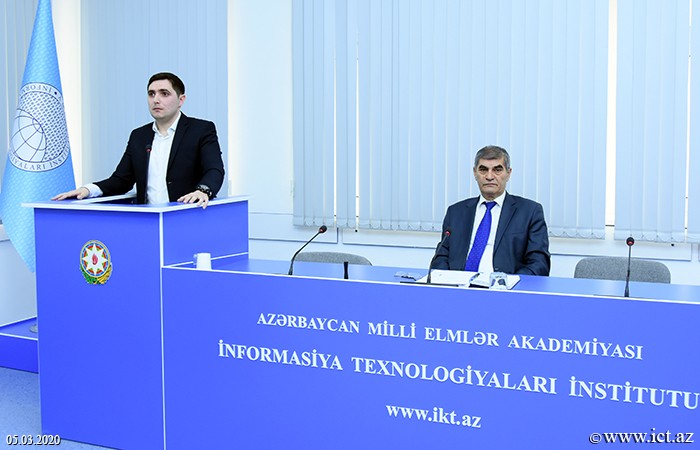 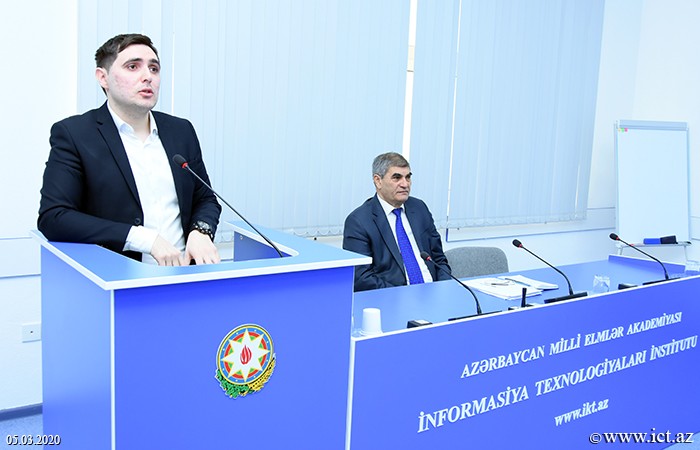 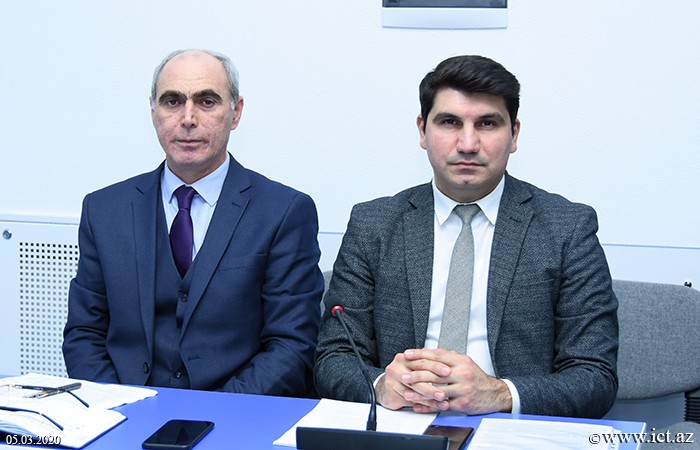 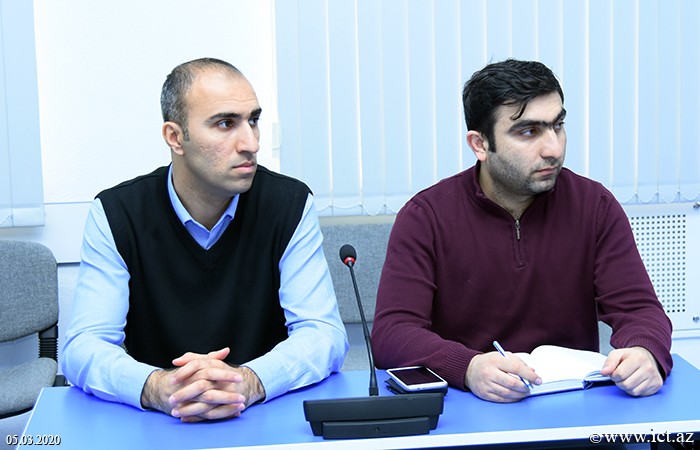 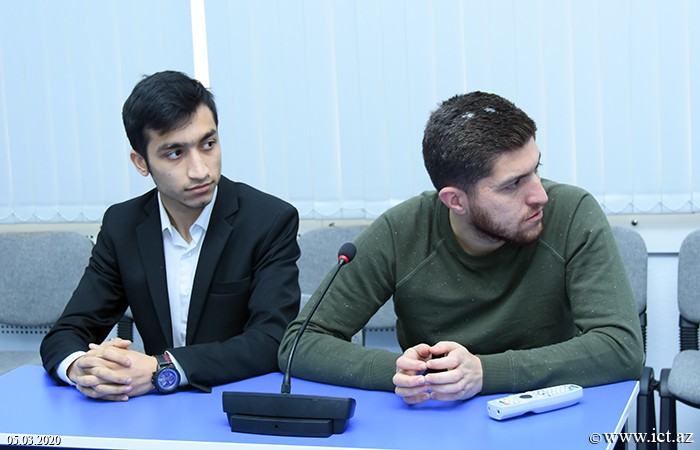 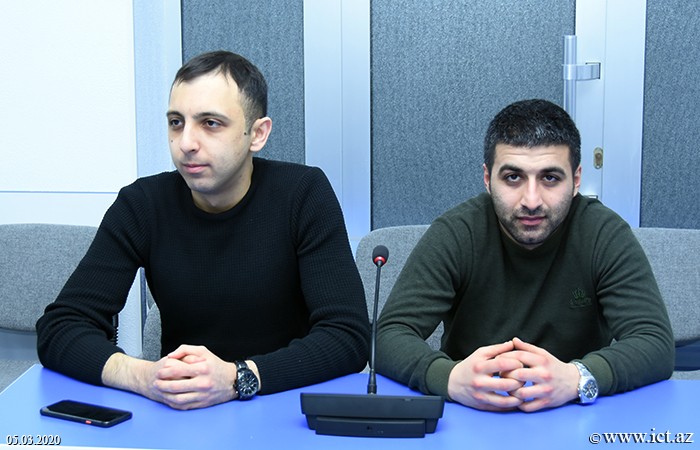 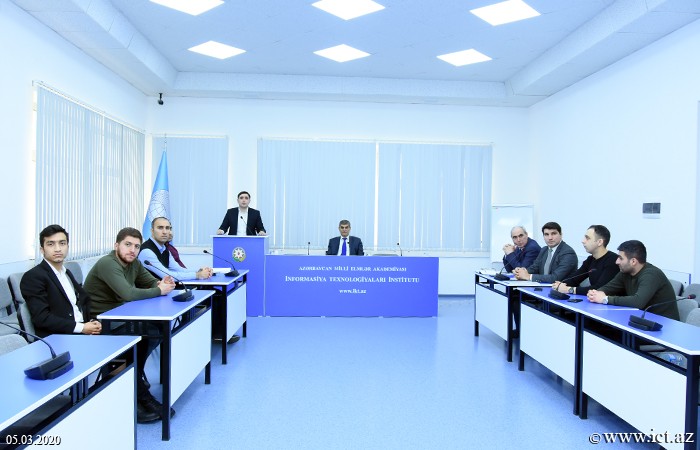 The next scientific seminar of Department 4 of ANAS Institute of Information Technology was held.

Rashid Alakbarov, Deputy Director of Technology, Head of Department, Associate Professor of the Institute said that the seminar was dedicated to the application of Wi-fi 6 technology.

Presenting the report, Tabriz Agashov, the programmer of the institute, first spoke about wireless networking technologies and said that radio signals were used as the main medium to distinguish them from others.

Speaking about the main advantages of Wi-Fi 6, the speaker said that it has greater memory, the ability to exchange data with a large number of devices at the same time, and the ability to save energy.

He noted that the main feature of Wi-Fi 6 is the availability of OFDMA  (Orthogonal Frequency Division Multiple) Access support. OFDMA is a technology that enables more people and devices to connect at the same time.

Wi-Fi 6 also features Target Wake Time. This feature allows the devices to enter sleep mode and to wake up at the scheduled time. Wi-Fi 6 supports both 2.4 and 5 GHz.