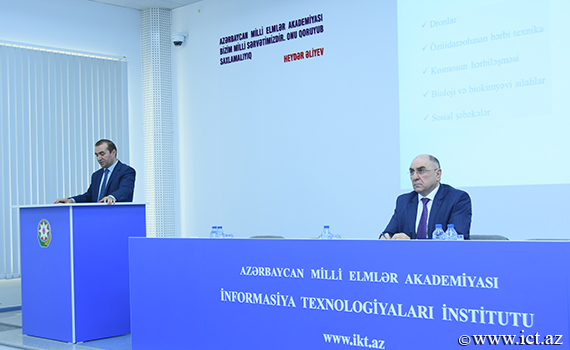 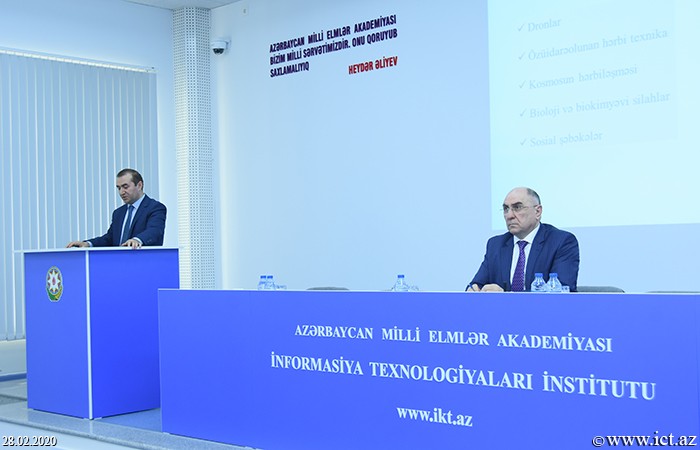 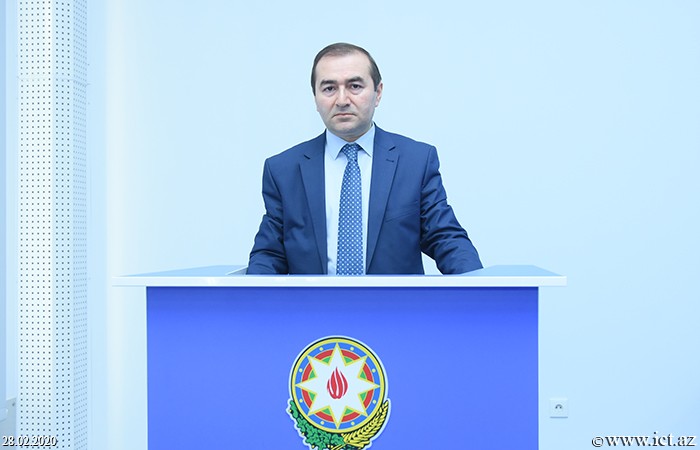 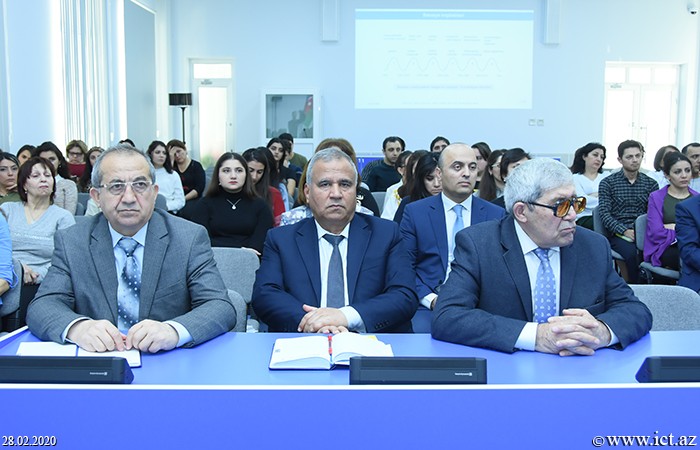 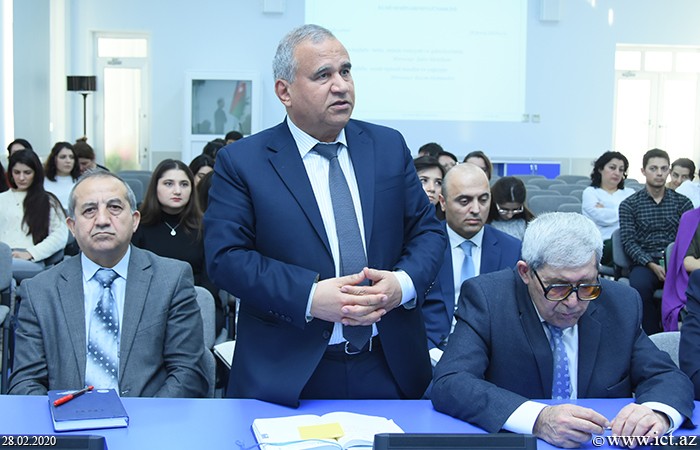 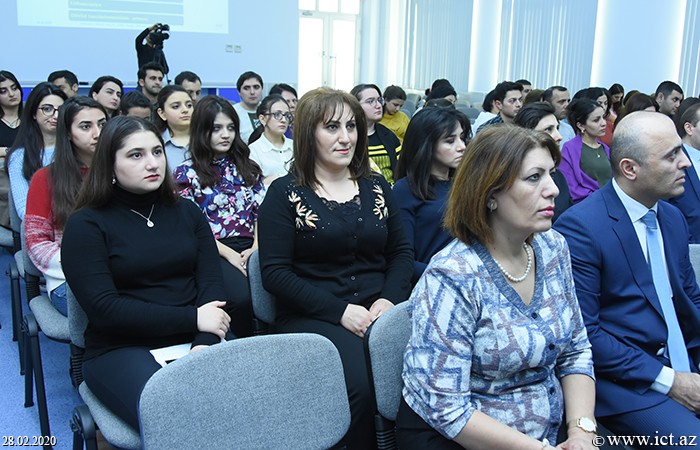 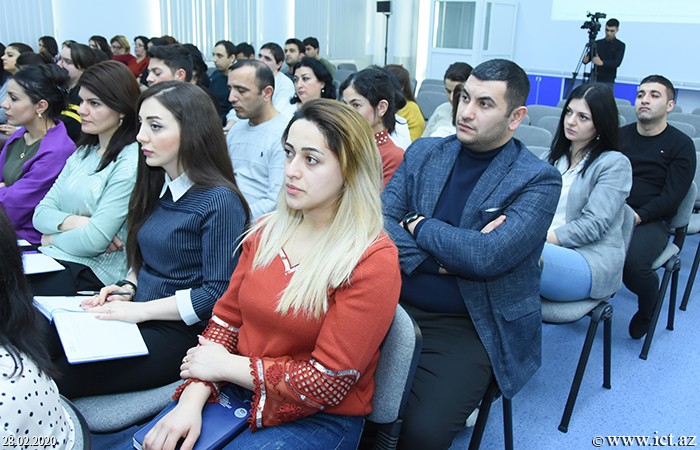 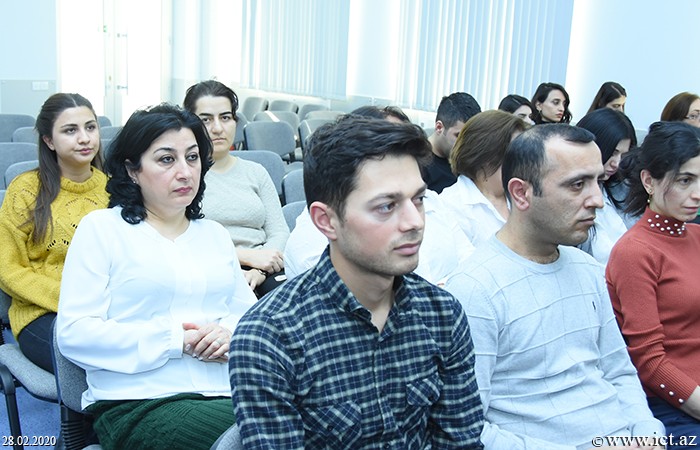 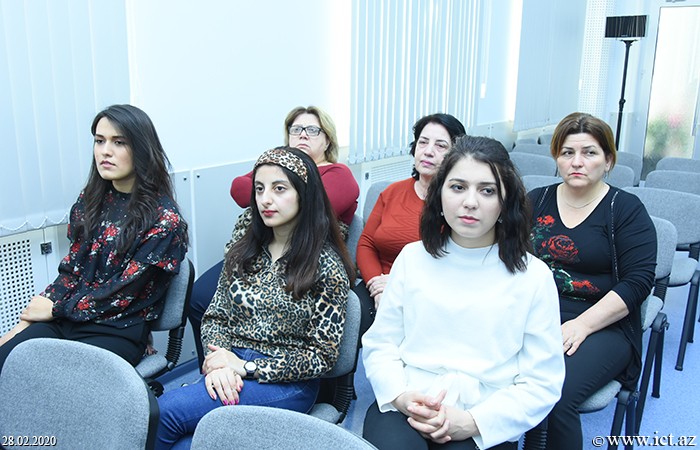 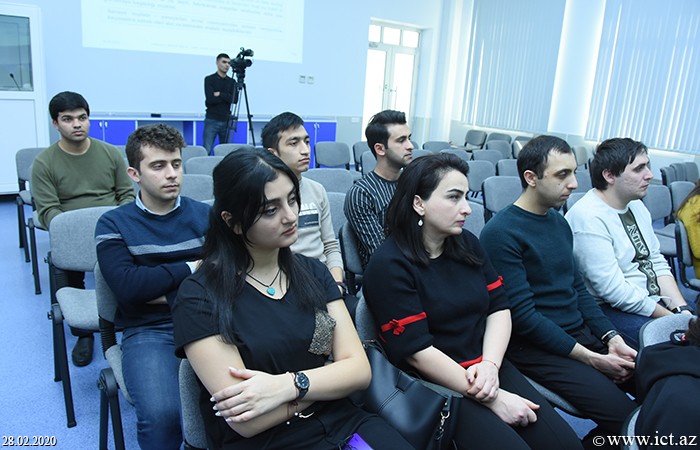 Presentation on the “The Fourth Industrial Revolution: Socio-Economic Trends and Challenges” 28.02.2020    17:16 / Conferences, assemblies

With the advent of close ties between the physical world and the virtual world, all processes taking place in the world will become transparent.

Today at the Institute of Information Technology of ANAS, a presentation on "IV Industrial Revolution: Socio-Economic Trends and Challenges" was heard.

The head of department at the Institute, Rasim Mahmudov, spoke about new trends in international security. He noted that this includes drones, self-propelled military equipment, space militarization, biological and biochemical weapons, as well as social networks.

Speaking about the transformation of the economy, the speaker noted that information asymmetry was disappeared in the modern world, the virtual market was formed and the market lost its intermediary function. According to the head of the department, the market pricing function is already being transformed, and the knowledge economy violates market principles.

“As the relationship between the physical world and the virtual world develops, all the processes going on in the world will be transparent”, he highlighted.

The head of the department, highlighting the main trends in the labor market, said that according to forecasts, the demand for robotics and autonomous vehicles will decrease, labor intake will increase and the number of unemployed people with higher education will increase.

Then the speaker spoke about professional trends and basic skills.  According to him, in the near future people will be required to solve complex problems, special skills in information technology, as well as originality, initiative, creativity and analytical thinking.

R.Mahmudov also spoke about predictions in 2025: “10% of the population will wear clothes on the Internet, the first robot pharmacists will appear in the US, 10% of unmanned cars will be in this country and so on. is one of the key forecasts ”.

He also gave information about information on demographic changes, problems of population aging, human-artificial intellectual relations and models of these relations, legal regulation of robots' activity, as well as a number of international legal documents.