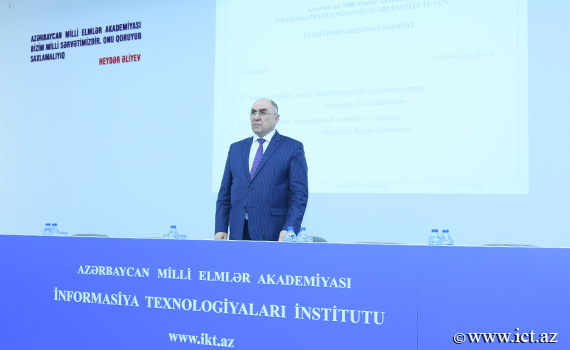 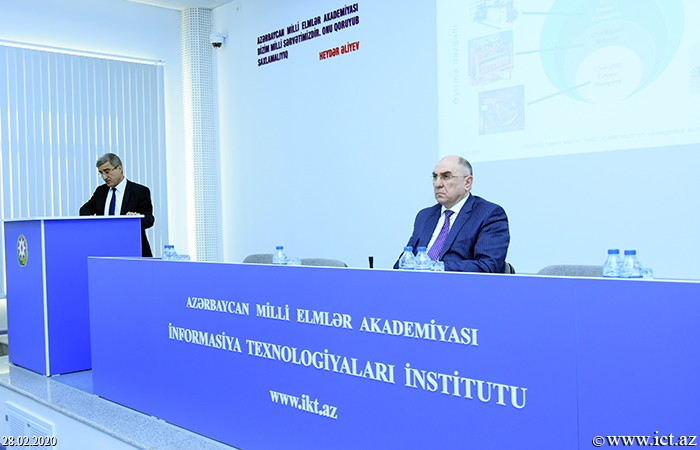 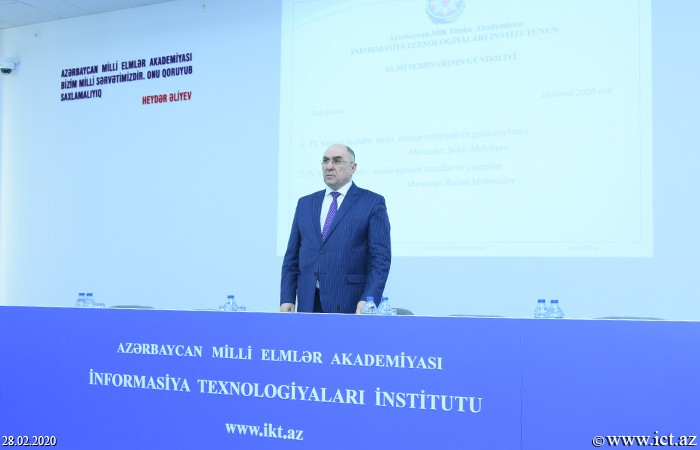 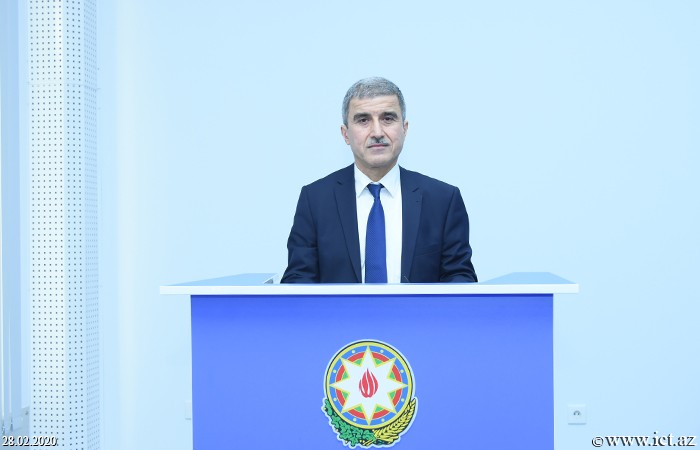 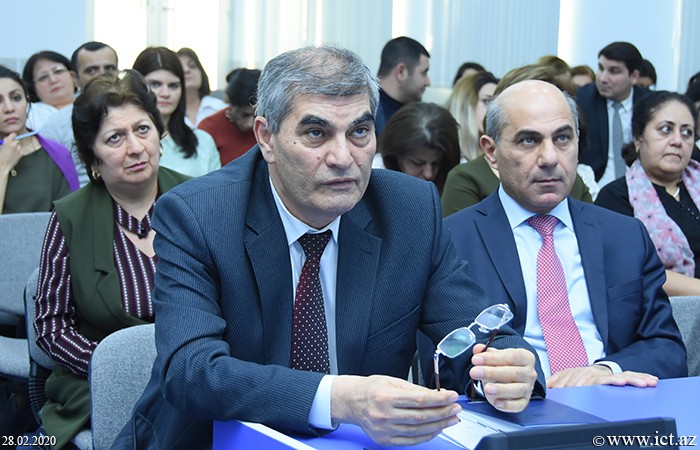 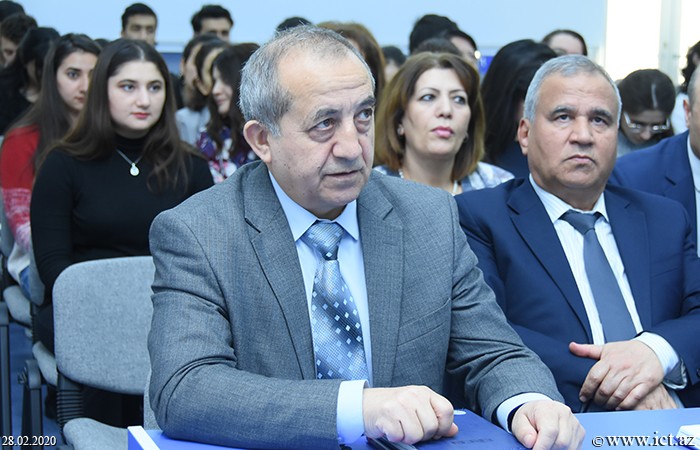 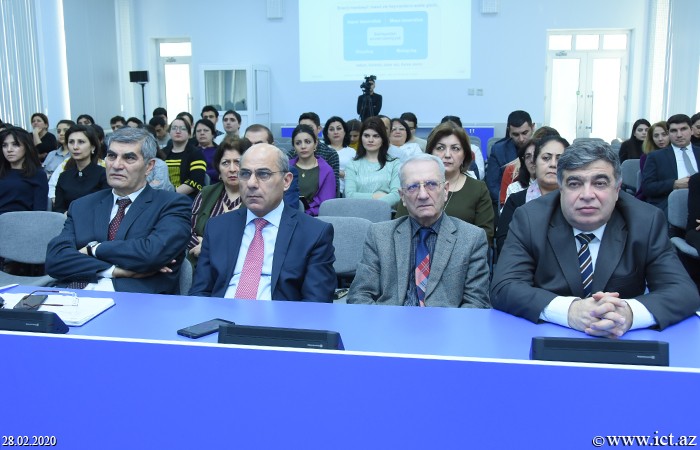 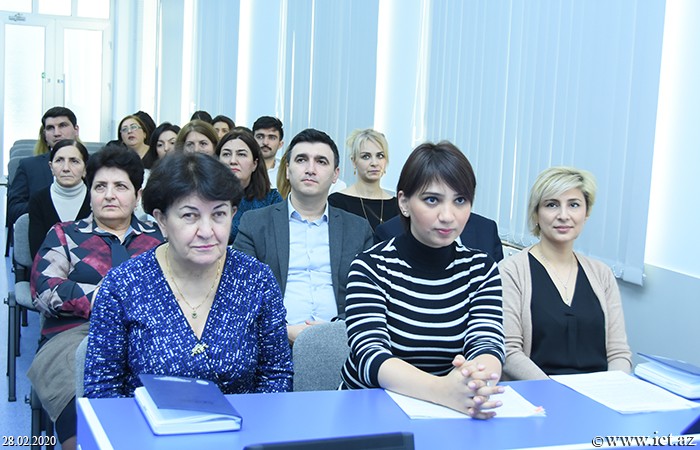 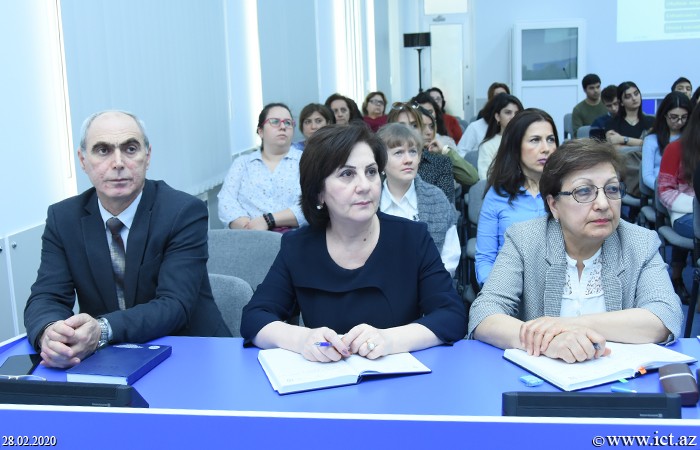 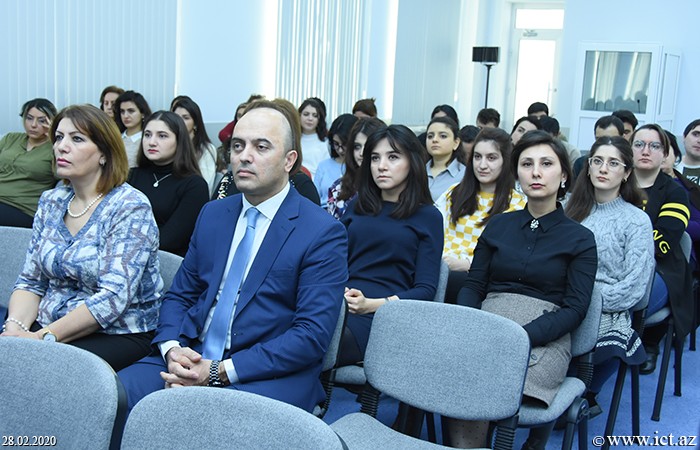 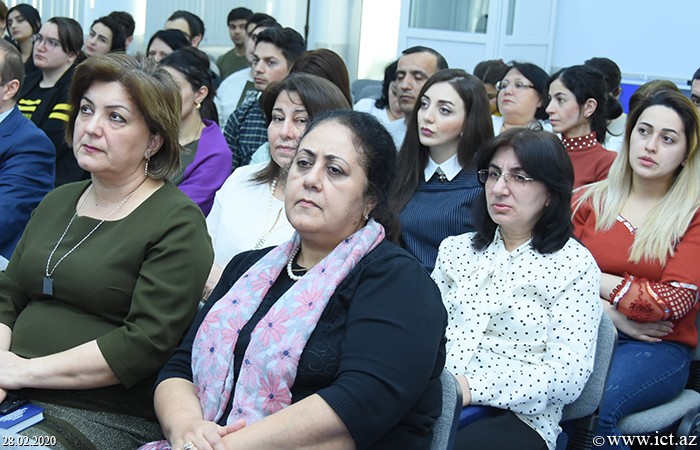 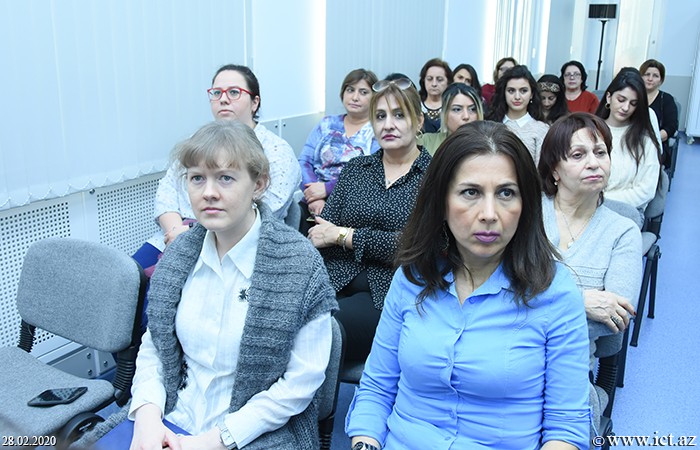 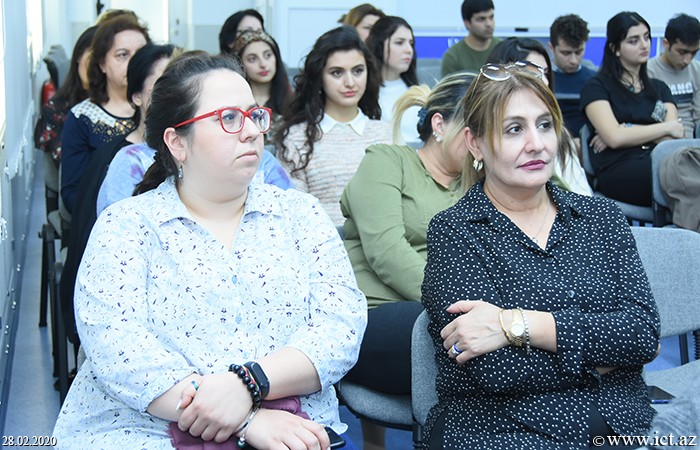 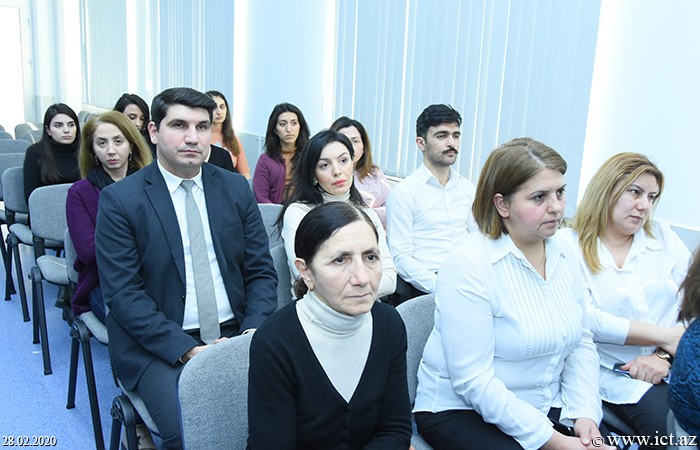 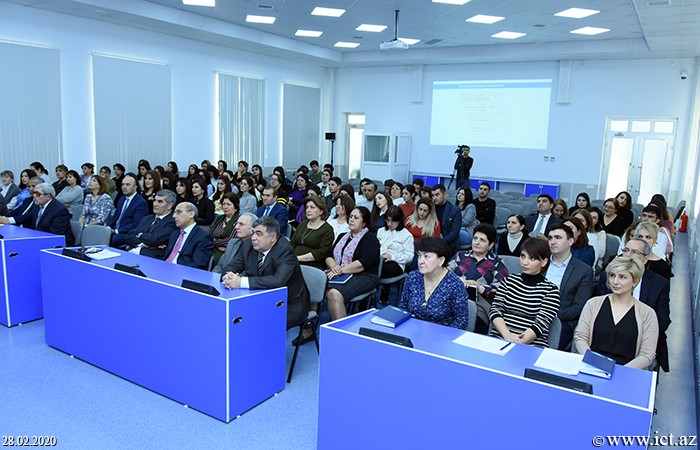 The regular scientific seminar of the Institute of Information Technology of ANAS was held today. Opening the event, Vice-President of ANAS, Director of the Institute, academician Rasim Alguliyev noted that the IV Industrial Revolution is a pressing issue in the modern world, and it is important to discuss various approaches in this sphere.

Thereafter, the Deputy Director of the Institute Shakir Mehdiyev made a speech on “The IV Industrial Revolution: History, Current State and Future". He informed about the stages of development of the society and the classification of revolutions.

According to him, the transformation of the world industry to the second half of the nineteenth and early twentieth centuries led to the emergence of the Second Industrial Revolution.

According to him, the process of transformation of world industry, covering the second half of the XIX century and the beginning of the XX century, led to the emergence of the second industrial revolution. The Third Industrial Revolution, which began in the 1950s, is considered the era of automation and global digitalization: "The advent of the Fourth Industrial Revolution is primarily connected with the Internet."

He spoke about the physical, digital, biological clusters of the fourth industrial revolution, the concepts adopted in connection with the fourth industrial revolution in the countries of the world. He noted that concepts such as “Advanced Manufacturing Partnership” in the USA, “Industry 4.1J” in Japan, “Super-smart society, Society 5.0”, “Made in China 2025” in the People's Republic of China, “Manufacturing Industry Innovation 3.0 'In South Korea and others, were adopted with the aim of modernizing the manufacturing industry of countries.

Speaking about the risks caused by the fourth industrial revolution, the speaker noted that as a result of accelerated development processes, the old regulatory methods do not correspond to new and newer technologies, data are collected through global social networks, and not through national companies. In addition, new technologies are concentrated in the hands of several prestigious corporations, which allows them to dictate their market conditions, the benefits of changes are accumulated among a relatively small elite and increase inequality to a higher level.

According to the deputy director, the vulnerability to cyber attacks caused by the integration of physical systems on the Internet, the decrease in the average life expectancy of companies over the past 50 years from 60 to 18 years, the transition of certain areas of professional activity from people to robots are among the risks created by the fourth industrial revolution.

He also informed about artificial intelligence, robotic cars, nanotechnology, biotechnology, etc., including the fifth industrial revolution, which ensures the collaboration of machines and people in the broadest areas.

In conclusion, Academician R. Alguliyev shared his opinion on the presentation. He emphasized that Azerbaijani scientists, starting from the 1950-60s, achieved important results in connection with the study of the fourth industrial revolution, made a contribution to world science. He noted that the history of the study of the fourth industrial revolution in our country should be studied, and the public should be informed about this.