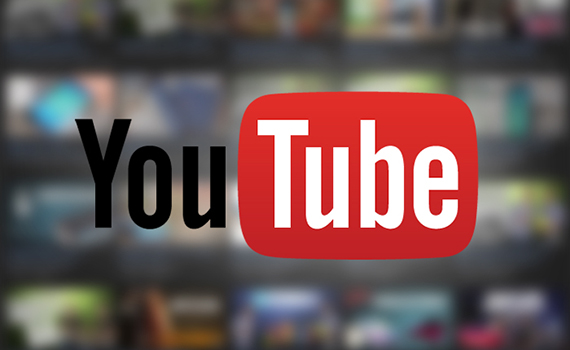 YouTube, the world's largest video sharing system, was created by Steve Chen, Chad Hurdley and Javed Karim on February 14, 2005. In October 2006, the system was acquired by Google.

The system is almost entirely written in the Python programming language. Flash video format as YouTube video format (*. Flv). Any video clips on the site can be viewed as flash video or can be downloaded to a computer as a file in * format. Flv.

Every day, hundreds of videos are downloaded from Youtube. Note that on December 14, 2011, the longest video of the user MoldytoasterMedia was posted on this site. The video lasted 596 hours 31 minutes 21 seconds, but was then deleted. And the shortest video here lasts 0.2 seconds.

Today, the Youtube video sharing system, which has millions of users in many countries around the world, has gained popularity among people on the Internet. Its most popular user is Pewdiepie.