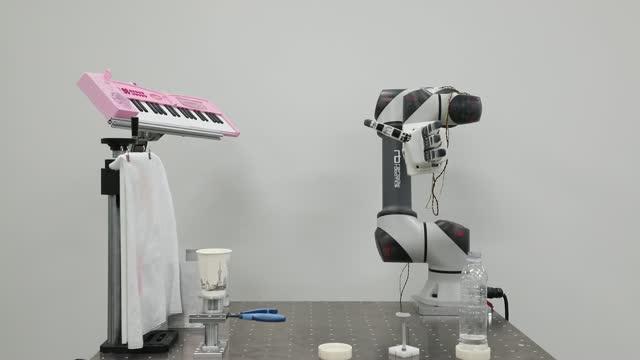 According to hightech.fm, engineers from the University of Maryland have developed a DIY device system with scientists from York University in Canada and the Pamoja Community Organization in Kenya.

Open source platforms SenseBox and TalkBox use an inexpensive Raspberry Pi microcomputer, inexpensive sensors and a speaker in their work. TalkBox allows people to communicate by touching images on an attached surface to play audio files stored in the system. Images and sounds can be customized during assembly, depending on the individual needs of the person.

For example, TalkBox can be adapted for wheelchair use and can include individual visual elements. TalkBox displays face illustrations with various expressions that a person can use to express emotions.

SenseBox relies on a similar model of stimuli broadcast in audio, but it works using tactile objects that are recognized by sensors. These tactile objects have radio frequency identification (RFID) tags, similar to how objects are marked in stores.

The devices have already been successfully tested in Kenya. In the future, researchers plan to further explore the capabilities of these gadgets in order to further bring devices to the market.