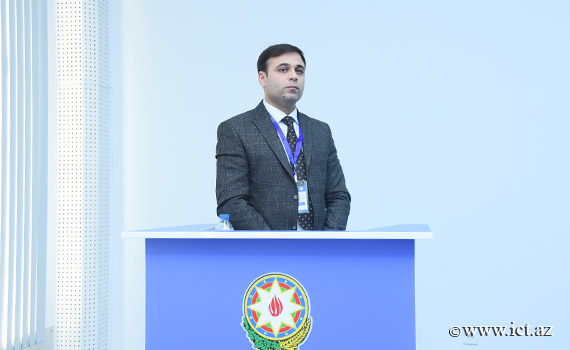 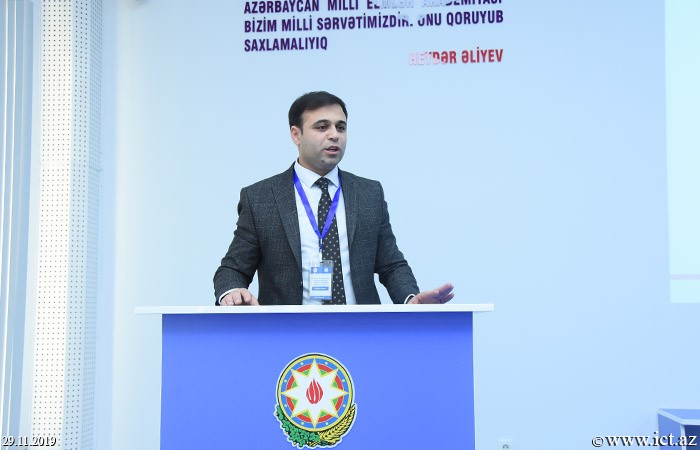 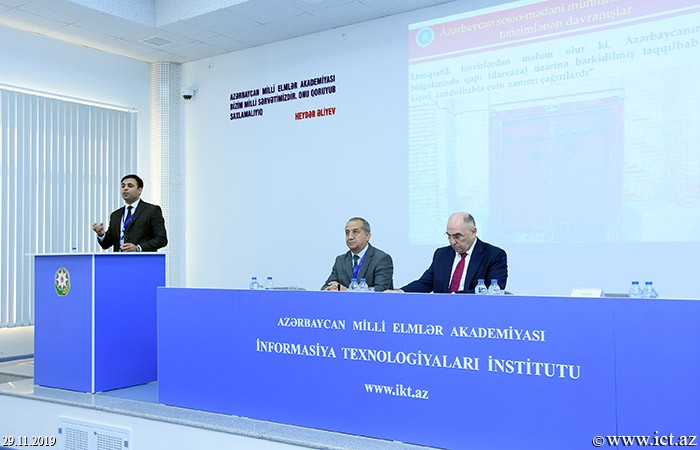 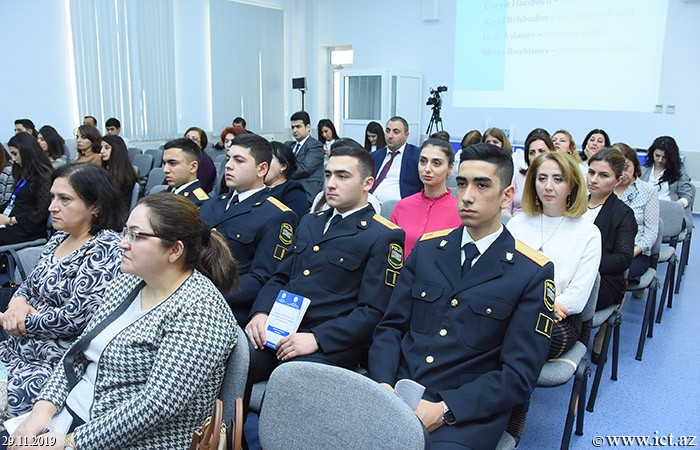 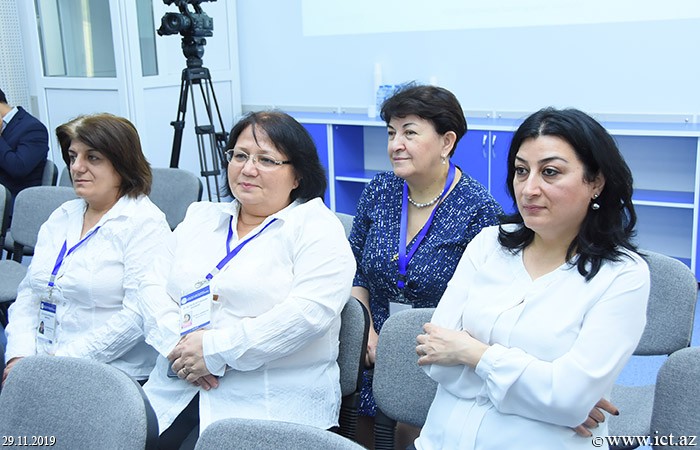 The folkloric appearance of vulnerability to the personal information in the context of the national mentality and stereotypes 29.11.2019    16:56 / Conferences, assemblies

Today at the 5th Republican Conference "Actual multidisciplinary scientific-practical problems of information security", organized by the Presidium of the National Academy of Sciences of the Azerbaijan National Academy of Sciences and the Institute of Information Technology a presentation “Folklore manifestations of vulnerability to personal information in the context of national mentality and stereotypes” was delivered  by  senior researcher of Institute of Folklore of ANAS Hikmet Guliyev. He noted that in the context of global information security, the protection of personal data is not only technological but also socio-cultural, generally, socio technology and cultural problems.

The speaker noted that national mentality and stereotypes play an important role in the regulation of behavior and thoughts in the socio-cultural environment of Azerbaijan and said that social control and public censure are at the root of the sensitivity to personal data.

The Azerbaijani socio-cultural environment is closely linked to the Turkic cultural traditions in terms of its ethnogenesis typology and the dynamics of its historical development, on the one hand, on the other hand, it is closely connected with east and Muslim values: "In this regard, the national metal and stereotypes of Azerbaijan have both Turkish and Islamic values and approaches", he noted.

According to him, traditionally there are stereotypes about the sensitivity to personal data security, as well as the protection and dissemination of that information. In the Azerbaijanian myths, fairytales and legends you can see expressions and phrases such as "to keep secret", “able to keep secrets” and “gossiper”. In fact, these phrases have emerged in the context of personal data security.

“It's no coincidence that in the culture it is encouraged to keep secrets to protect personal or group information, while on the other hand it is also encouraged to be secretive and gain confidential knowledge. This is totally a manifestation of the sensitivity to personal data in folklore.”, he said.

He spoke about the impact of national mentality and stereotypes in the context of personal data sensitivity and the new realities that have emerged on the ground of globalization and virtualization, as well as virtual social and cultural processes.

In conclusion, H. Guliyev mentioned that the study of multidisciplinary issues, including the humanities and social sciences, will help achieve a number of important outcomes.