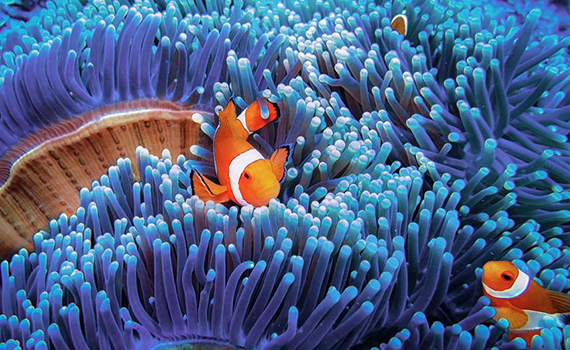 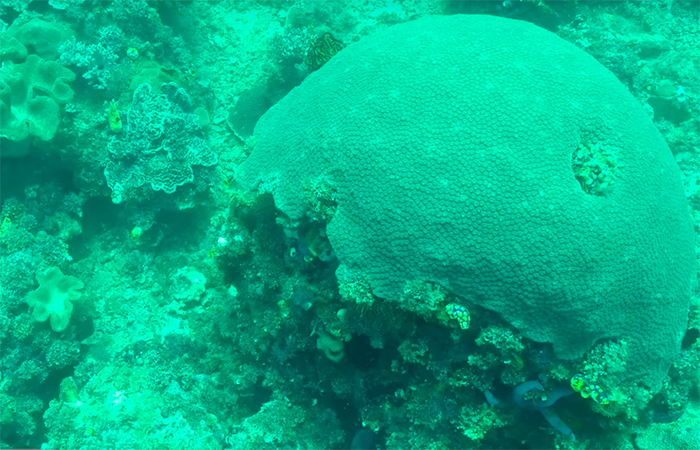 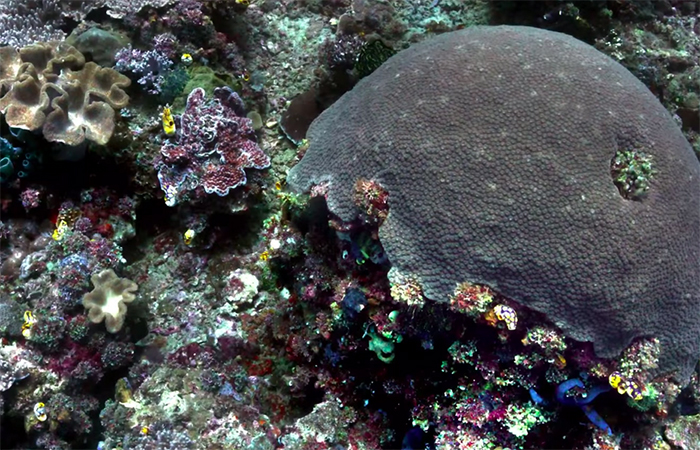 Underwater photography is not the most common hobby. However, there are professionals who are seriously engaged in this. For them, an algorithm was created that could “remove” distortions caused by water from an underwater image.

The Sea-thru algorithm was created by a researcher named Derya Akkaynak, teamed up with experts from the University of Haifa. The program can significantly improve the quality of underwater images. Just look at the examples:

Thanks to the algorithm, the photos look like they were taken on land. In particular, the program removes a greenish-bluish tint and "fog" from the picture.

It is reported that when creating the algorithm, more than 1100 underwater photos were used. Unlike processing in Photoshop, it does not make colors just bright, but brings them closer to natural.