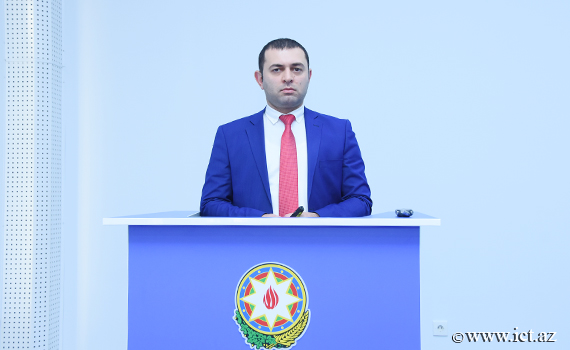 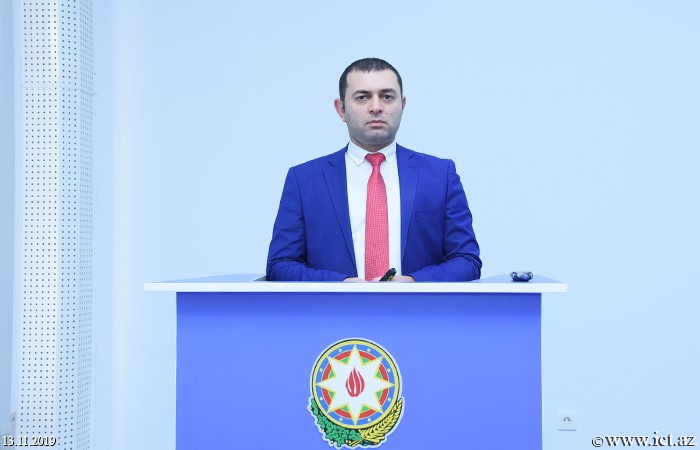 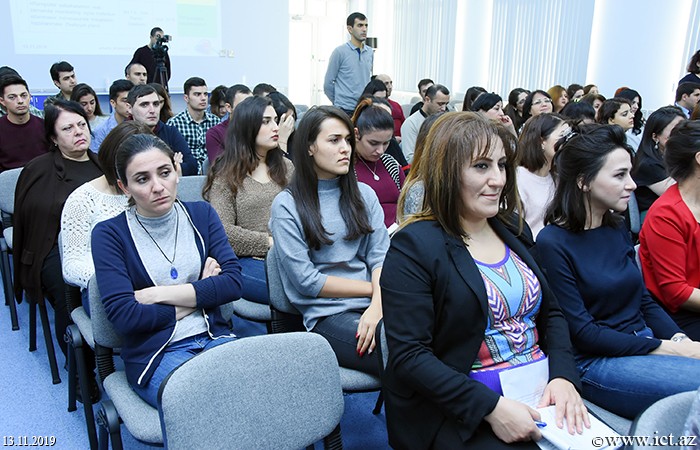 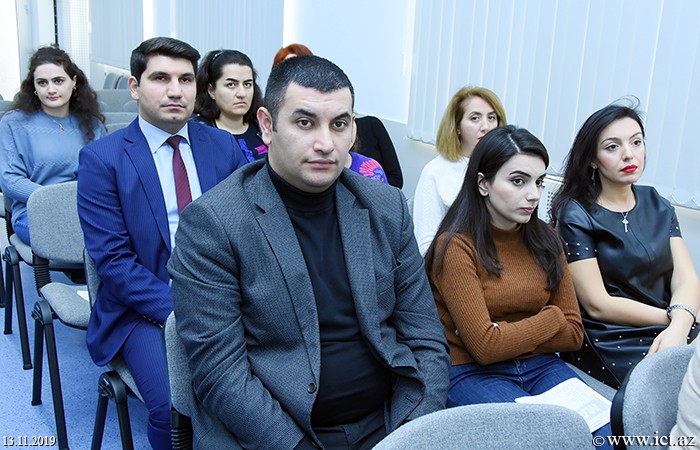 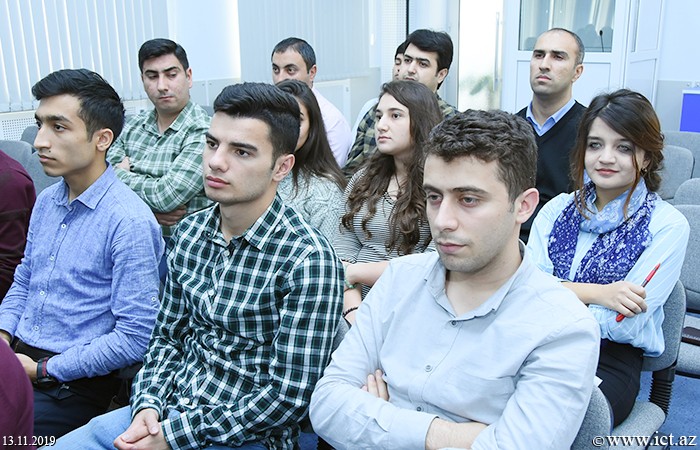 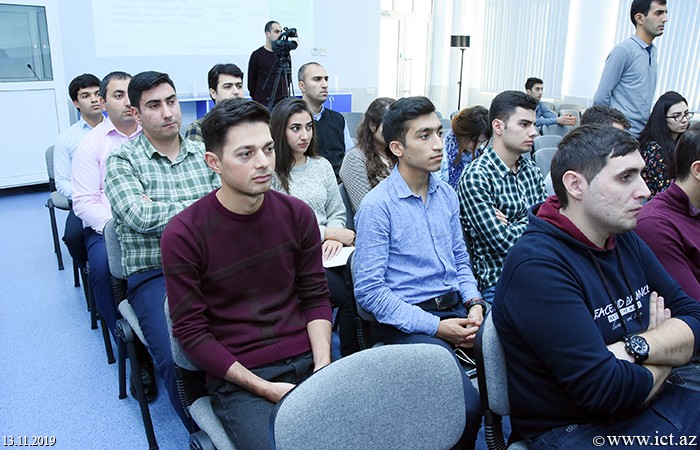 On November 13, 2019, at the meeting of the Scientific Board, the head of the Department of International Relations, Ph.D. in Technology, Babak Nabiyev, spoke about the importance of the “5th Eastern Partnership E-infrastructures Conference, EaPEC 2020, which will be held in  Baku, Azerbaijan.

He noted that the project Eastern Partnership of countries (Azerbaijan, Belarus, Georgia, Armenia, Moldova and Ukraine) covers the creation of electronic scientific infrastructure and provides easy access to high-speed broadband Internet access for millions of scientists, teachers and students in research and educational institutions of these countries. Organized within the framework of the EaPConnect project (“Eastern Partnership”) the conference aimed to link the scientific and educational community of the European Union and the Eastern Partnership countries and e-science and e-infrastructure issues are going be discussed at the conference.

According to him, the organization of the conference and ongoing cooperation will open up new opportunities for the integration of the Azerbaijani scientific community into the European scientific environment, he added that AzScienceNet will actively participate in this conference.

B. Nabiyev spoke about the participation of the institute’s staff in the event dedicated to the 20th anniversary of the Georgian Scientific and Educational Network (GRENA) held in Tbilisi on September 12, 2019. Babak Nabyiev and the administrator of AzScienceNet Tural Mustafayev represented the country at the anniversary event.

Members of the extended GEANT family, AzScienceNet and GRENA, practically created at the same time - in the early 90s of the last century, and a lot of time passed between Azerbaijan’s relations with Georgian computer networks, and that relations continue in ascending line. He noted that the EapConnect project, launched in 2015, provides the basis for the further development of these relations.

The speaker also recalled a trip to Chisinau, on October 3, 2019, Head of Department No. 8, Ph.D., Associate Professor Alovsat Aliyev and Babak Nabiyev in an international conference dedicated to the 20th anniversary of “RENAM”, research and education association of Moldova.