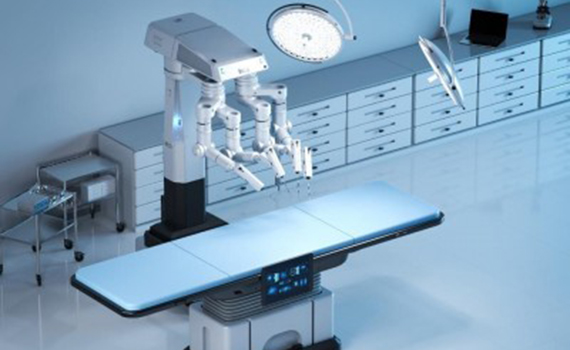 Robots have been used in the medical industry for more than a year, but their complexity and number of functions increase every year. Following the remote heart operation, the doctors performed surgical intervention in the patient’s brain even more demanding on the accuracy of movements using a mechanical manipulator.

A complex operation to remove the aneurysm was performed in Canada by surgeon Vitor Mendes Pereira. He used a second-generation CorPath GRX robotic arm, providing submillimeter accuracy, and controlled with joysticks and a touch screen. Replacement of tools in the "fingers" of the robot was carried out by technical personnel at the operating table.

Although the robot was connected to the operator’s console with a cable, the developers hope that in the future such operations will be carried out from long distances. Before operating the patient, Pereira trained on a 3D model that accurately copies the structure of her brain, and worked out the interaction with a team of employees.

According to him, in the future, doctors will be able to use robots for remote treatment of patients affected by strokes.