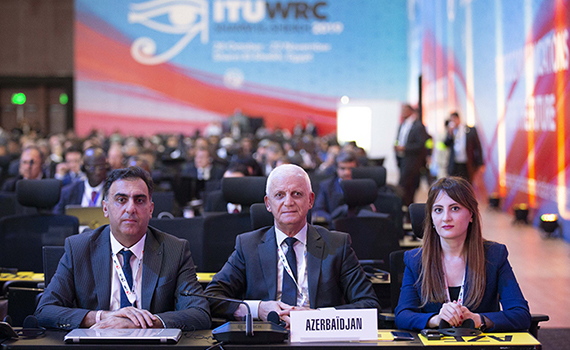 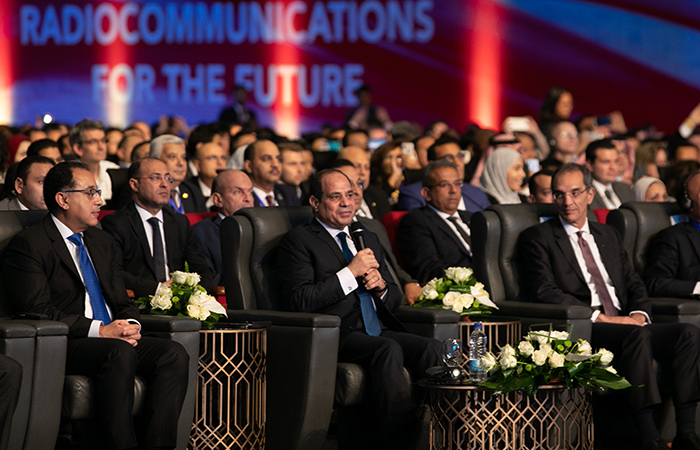 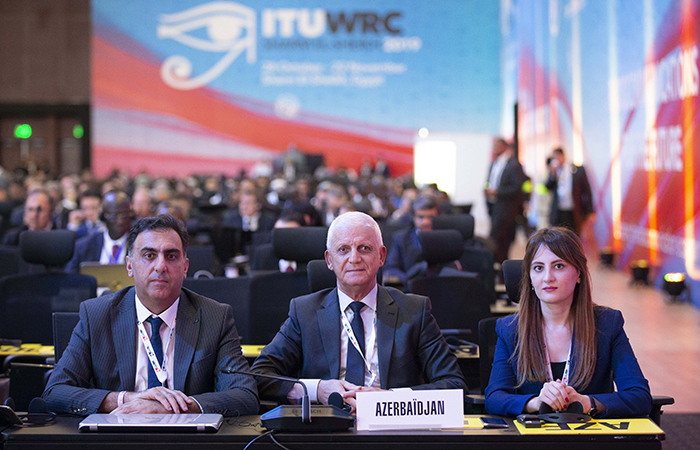 Then, a video message from the UN Secretary-General Antonio Guterres to the conference participants was shown.

The conference is a high-level event held every four years.

As part of these events, discussions are underway on new technologies in the field of radiocommunication, including the allocation of radio frequencies for 5G technology, which will be widely used by 2020, the determination of radio frequencies for innovative radio technologies that will be used in various fields and the establishment of coordination between countries in order to avoid the influence of interference during their implementation, and other relevant issues.

Our country at the event is represented by a delegation. Azerbaijan is actively participating in the work of the organization. Thus, for the first time, the nominations of three representatives of the Communications  Administration of Azerbaijan were approved for senior positions in the study groups of the Radiocommunication Bureau of the International Telecommunication Union (ITU).