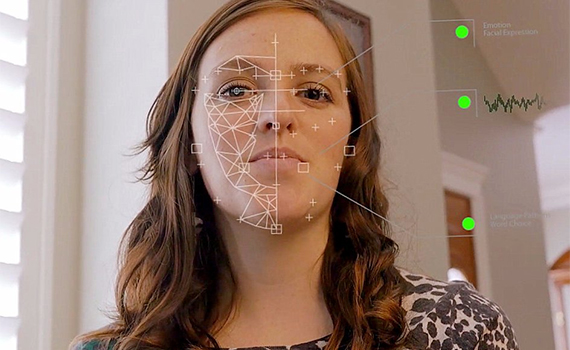 Many overseas employers have begun using AI in interviews, the Washington Post said. The most common of these is the HireVue system, which developed a special neural network for this - it monitors the speech, tone of voice and face of the candidate, and then analyzes the data and gives a recommendation.

The system developed by the recruitment company HireVue uses candidate cameras on a smartphone or laptop to analyze their faces, select words, and speak. Then the AI ​​compares the candidates with each other. To do this, it automatically generates an assessment of "ability to work."

AI-based HireVue ratings have already become common in some industries, including hospitality and finance, so some universities teach their students how to speak for the best results in an interview. The system is used by more than 100 employers, including Hilton, Unilever and Goldman Sachs.

However, some researchers are sure that this AI operates with "unreasonable combinations of surface measurements and arbitrary numbers", which have no scientific justification. By analyzing a person in this way, they can reject people who do not speak English well or are just nervous.

“I’m worried about the fact that there is a patented technology, the creators of which claim that by the nature of the movement of the face, tone of voice, manner of behavior, you can distinguish an employee who is suitable for the company,” said Meredith Whittaker, co-founder of the AI ​​Now Institute, a research center in New York . “This is a very disturbing phenomenon.”