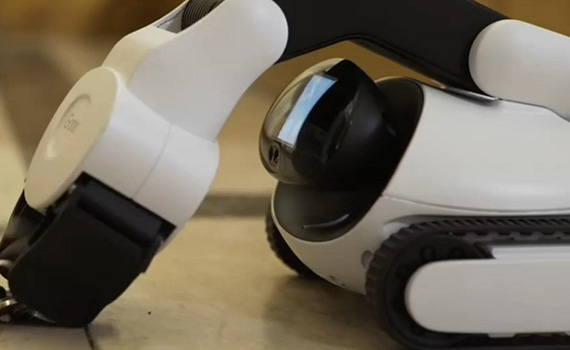 Facebook AI Research specialists have seriously accelerated the training of robots in handling ordinary household items. Their shape and position in space are now irrelevant.

In order for the two-armed robot to be able to open the water bottle, it needs to take the base with one hand, and the lid with the other, and begin to unscrew it. This sequence of steps is called a pattern. Unlike reinforcement learning technology, schemes do not require millions of examples that take hours, days, or even weeks to process.

Recently, Facebook AI Research team came up with how to give Sawyer two hands the ability to choose the right steps from the library to complete the task, VentureBeat writes. At each stage, the agent must decide what skill to apply and with what parameters (for example, the place of application of force and its quantity).

This approach is complicated, but it has a huge plus: the robot begins to manipulate objects only a few hours after training. The main discovery made by the engineers is that for a number of tasks the learning process can be divided into two parts: 1) studying the problem diagram, and 2) studying the instructions for choosing the appropriate parameterization for various skills. This approach speeds up learning, in part because the same general data can be used to improve similar skills. For example, if the robot has learned to lift a long pipe, you can use the same scheme to lift the container.

During the experiments, a robot equipped with cameras was given the task of manipulating nine ordinary objects - a glass jug, a soccer ball, a wrench, and so on - which require two hands. Despite the fact that it was necessary to study only on images, the system learned to cope with these objects with the help of 2000 skills with a success rate of more than 90% in 4-10 hours of training.