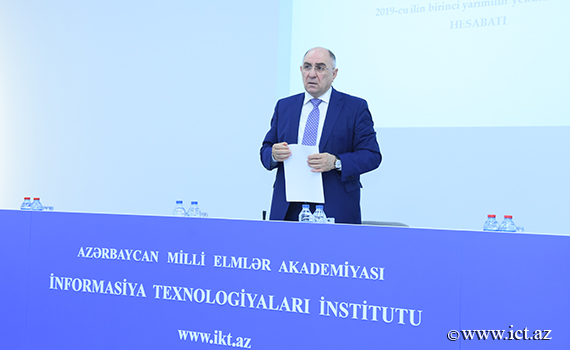 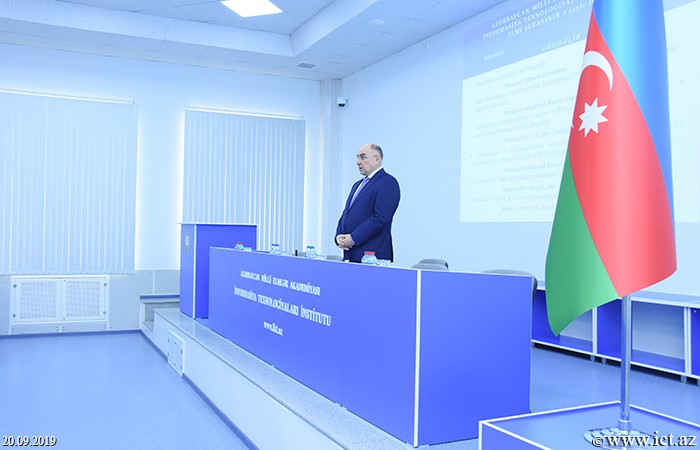 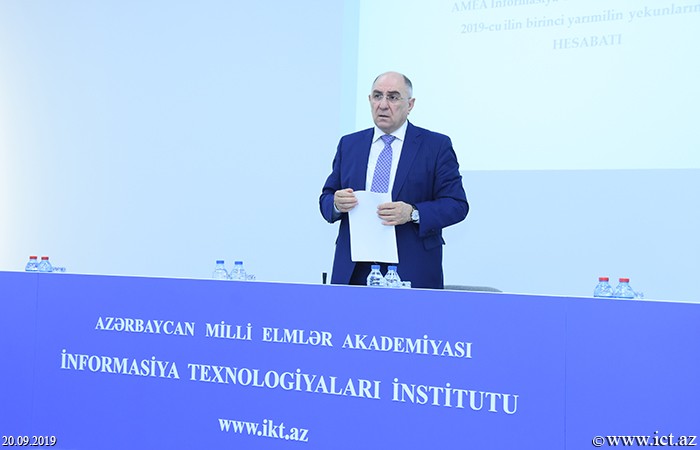 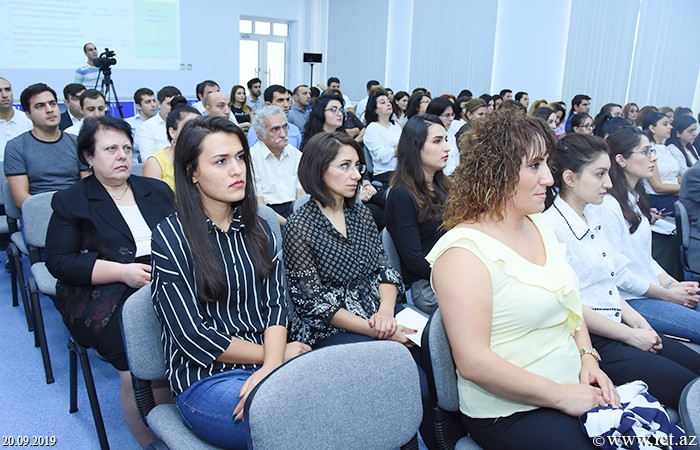 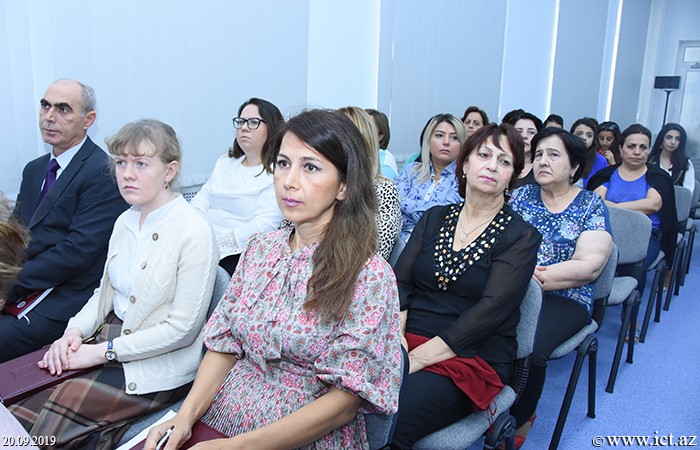 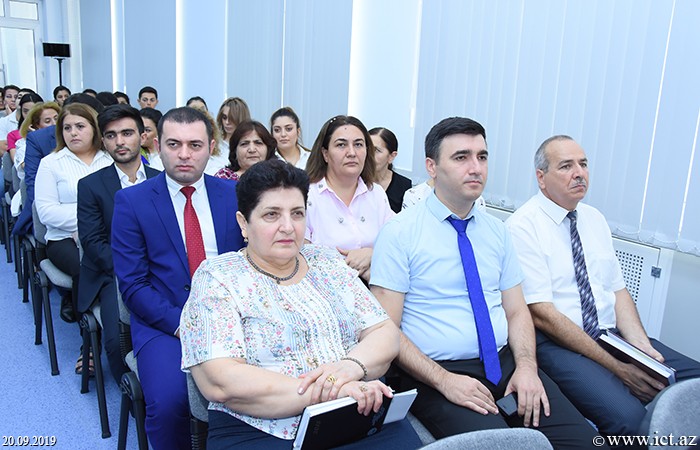 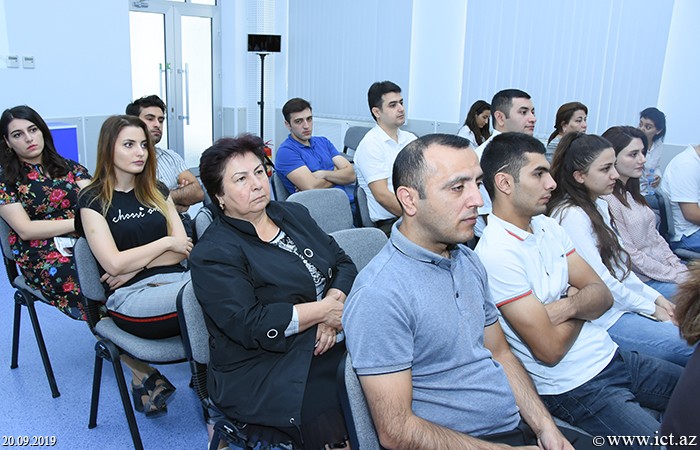 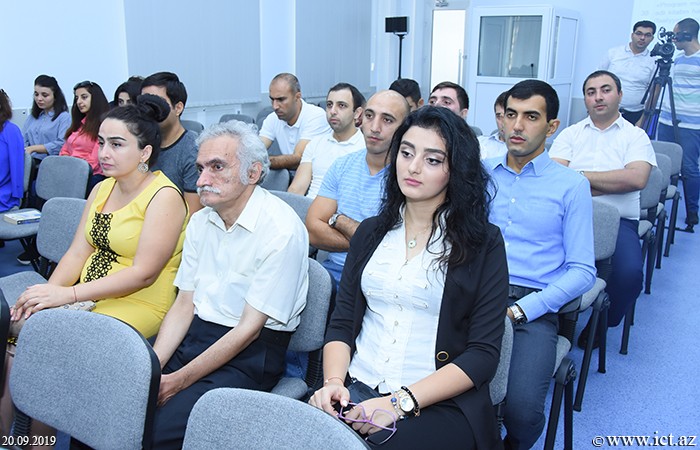 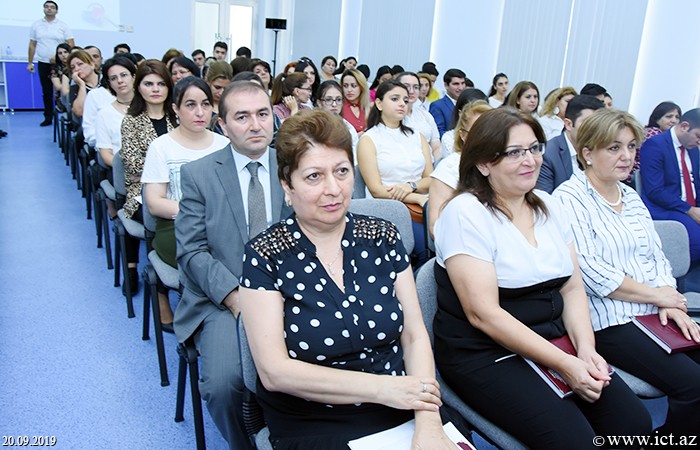 Scientists of the Institute of Information Technology will actively participate in the scientific lecture that will be held in ANAS 20.09.2019    14:00 / Conferences, assemblies

At the meeting of the Scientific Council of the Institute of Information Technology of ANAS, the vice-president of ANAS, the director of the institute, academician Rasim Aliguliyev spoke about the scientific lectures that will be held in ANAS. According to the academician, in addition to mastering modern scientific innovations, the preservation of the scientific heritage also plays an important role in the formation of research skills among the young generation and in obtaining important scientific and innovative results.

The academician noted that taking into account the decision of the Presidium of ANAS on the organization of a permanent scientific lecture at the academy of July 17, 2019, the lecture will include reports by outstanding scientists of the republic who created a special scientific school of ANAS, including members of the presidium on relevant scientific, organizational and innovative issues, as well as reports on the history of Azerbaijan.