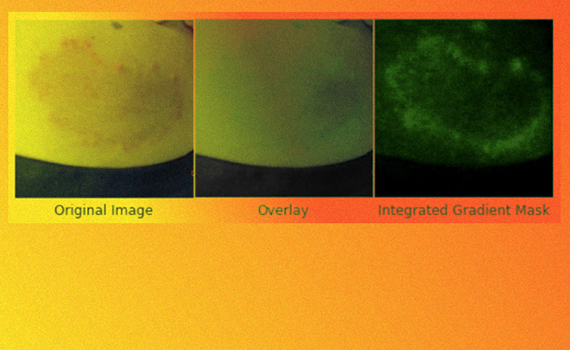 Researchers at Google Health have created an algorithm that can diagnose 26 skin diseases, including acne, psoriasis, and melanoma, with an accuracy of 93 percent. To do this, the system analyzes images of the affected area of the body and information about the patient and his complaints, ranking possible diagnoses.

The algorithm will help general practitioners to identify dermatological disorders and refer them to specialists for further treatment, scientists write in a preprint on arXiv.org and on the Google blog. Most existing algorithms that can be used by dermatologists are aimed at diagnosing melanoma and other types of skin cancer: they now work with fairly high accuracy. In the diagnosis of other skin diseases (for example, dermatitis or baldness) they are not strong, but can be very useful: in the USA, for example, complaints about skin problems come from about 37 percent of all visitors to medical institutions, but they are not always referred to the right specialist to a dermatologist.

The Inception-v4 open architecture is responsible for recognizing by photos in the system, and information is extracted from metadata using a classifier and then compared with images using feature transformation. For training and testing the resulting algorithm, the developers selected 14021 and 3756 medical cases diagnosed by dermatologists, respectively.

The algorithm gives out not the most probable diagnosis, but the three best hits out of 26 possible, giving them their weight. The algorithm was checked by dermatologists: the system correctly guesses the first diagnosis in 71 percent of cases, and one of the first three in 93 percent of cases. The presented algorithm, scientists say, can help not only make an initial diagnosis: the specifics of its work (determining the three most probable conditions) will help doctors consider other possible diseases and conditions.