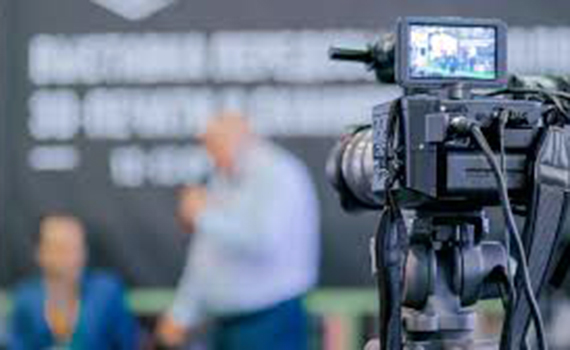 Engineers from the St. Petersburg Polytechnic University (SPbPU) have created a neural network that can independently remove and mount educational lectures. About it writes RIA "Novosti" with reference to the message of the university.

The system is called "Automounting" - it consists of two subsystems, "Autoslide" and "Auto Operator", which combine a video lecture with a presentation and mount and remove it, respectively. The development of the project began in 2017 at the request of the Innovation Assistance Fund.

Previously, researchers from the University of Amsterdam presented a neural network that can correlate visual sensations with sounds and turn pictures into music.