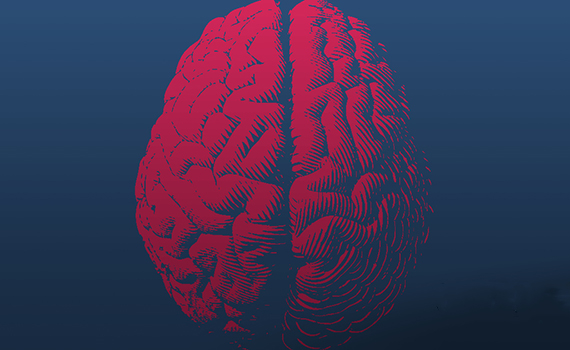 Russian scientists have developed a biomorphic model of a neuron to create a fast and energy-efficient neural network 11.09.2019    11:19 / Interesting information

The neuron model created by scientists has a direct functional similarity with the real one - it consists of three parts, dendrites, soma and axon. This allows you to interact between parts in any order.

To test a neural network based on a biomorphic model of a neuron, researchers have created an algorithm that can create connections between functional blocks and the task posed by scientists. Testing was successful, however, scientists do not disclose data on the speed of the neural network.

Earlier, scientists from Tyumen State University developed a technology that can independently sign documents in handwriting and automate the process of filling in stitched journals.