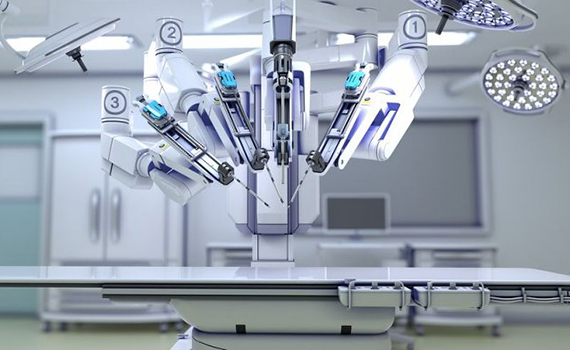 Teleobotized medicine is becoming a trend. In India, Dr. Tejas Patel of the Institute for the Study of Heart in Ahmedabad performed an operation to install a stent in the blood vessels in the patient’s heart, at a distance of 35 km from him. He controlled the robot surgeon CorPath GRX, which was first used in such conditions.

In previous tests, the operator was in the immediate vicinity of the robot, in an adjacent room. Now the control panel was connected to the robot via high-speed Internet, adding several cameras to review the situation in the operating room. Two surgeons were on duty to secure it, but it was not needed - the remote operation was almost perfect.

This opens up new horizons for remote medical care. For example, in a village blocked by a natural disaster, on a polar base or a ship in the middle of the ocean - even in an orbital station, in theory. By the way, back in 1999, NASA was thinking about creating a telemedicine system for the ISS.

Telemedicine is a popular technology industry. According to the American Hospital Association, for 2017, 76% of hospitals in the United States have already implemented some form of distance medicine. The experience of Indian doctors shows that technology can be successfully applied in other countries.